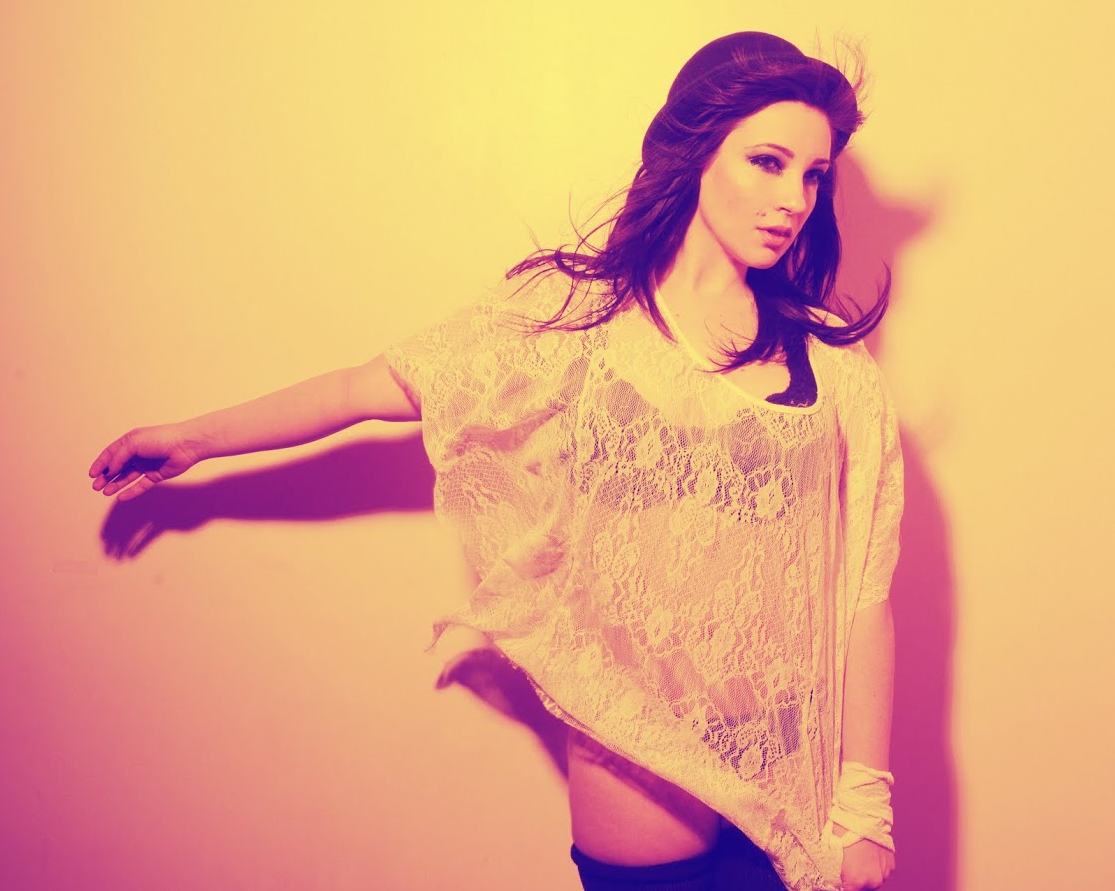 NYC based electro-rocker Claire London is gearing up to release her sophomore EP, Hit The Switch, set to drop later this fall. The latest from London builds upon the dark, Trent Reznor inspired aesthetic established on 2011's Like A Machine.

With a rock & rock edge and a powerhouse  voice, dynamic singer-songwriter Claire London combines  haunting melodies dark-tinged electro pop on her highly anticipated new EP "Hit The Switch.  With influences ranging from Jack White to Depeche Mode to Nine Inch Nails and Portishead, London has been blowing up the music blogs with her newly released single, garnering high praise for it's edgy, empowering sound. produced and mixed by Robert Lux (Pegasus Warning, Ella Riot), Hit the Switch is the follow-up to her debut album, Like A Machine, released back in 2011.

Hit The Switch is available HERE 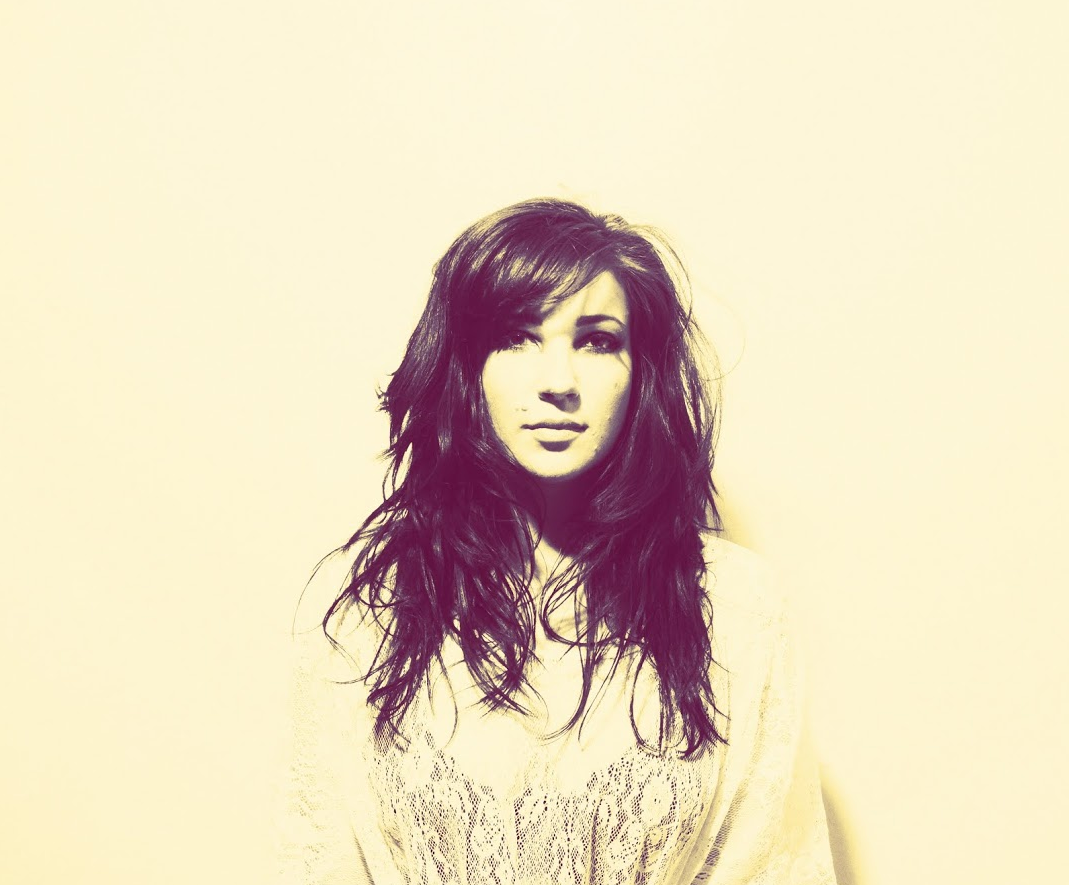