WE ARE THE WEST

Review: Many people don't know what to make of the band We Are the West. WATW is three people: John Kibler on vocals and bass, Brett Hool vocals and guitar, and Elizabeth Goodfellow on drums and backup harmonies. They add other people for their  shows and recordings and somehow manage to sound like an entire orchestra. the music they play is unclassifiable, although for lack of a better term, I call it gentle rock. It is laden with harmonies, intricate solos - including drum solos - bell-like guitar riffs, and swirling sounds from a bass, flute, keyboard and out of this world voices.

Not only is their music delightfully unclassifiable, but so is their selection of venues. In addition to clubs and festivals, they play it in storm drains, shipping containers, sheep farms, abandoned convents, and a underground parking garage in Southern California in secret concerts tied to the full moon. Regardless of where they play, parking garage or recording studio, everything they play is superb. And We Are the West is unorthodox about their recordings. Instead of a titled EP or album they can promote in the usual ways, they have produced a series of EPs - 4 when the series is complete - entitled We Are the West, I (White), II (Red), III (Brown). And when it is ready, We Are the West, IV. will emerge from the studio, presumably with its own color. 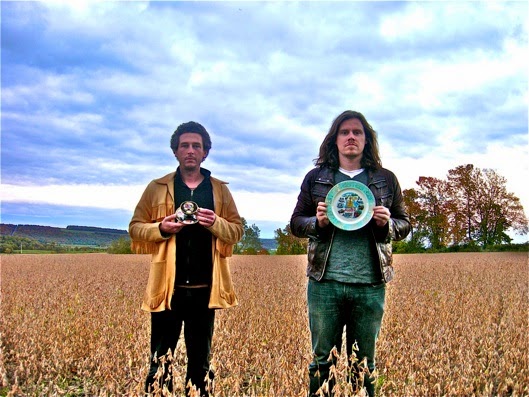 Each EP is a work of art and the series shows the growth ad evolution of the band over time. The first and second Ep's each hold three songs ranging in length from 3 minutes to 7 minutes long, each with Brett's near operatic voice (which sounds eerily like Neil Young at times) gliding long through soft bass lines, gentle guitar riffs and building drums. if you close your eyes while you listen to the three songs on We Are the West I (White) , "A New Haven", or "Good Luck (and all that stuff)', or "Groen Hart", in your mind's eye you can see yourself as a child on summer day gliding down a country stream in a canoe with sunlight filtering through the tree branches and dragon flies darting just out of reach. it is like cotton candy for the ears, but in a very, very good way.


We Are the West II (Red) gets a bit more mysterious, a bit more of a swim into your dreams. With more intricate drumming and bass lines twining with the Brett's flowing guitar notes and female-voice harmonies sliding into echo, you begin to leave the summer day for the full moon "The Hammer" starts this voyage into an intriguing and unthreatening musical mystery tour, then reaches altitude and glides in "Cauliflower Ears" as Brett's guitar carries the song and his ethereal vocals. The final song, "JV tryouts" fills out with a muted brush snare drum and gently picked guitar interlocking with John's bowed bass fiddle - gentle, dreamy, unforgettable.

We Are the West III (Brown) moves into new territory. It consists of one very long song. "The Trilogy" which moves adroitly from smooth harmonies in a high key to deep bas rhythms accented with brush snare drums stokes and a dark story told almost rap style by Breet. The eleven minute aural triptych features arrangements by the extended family of musicians that has grown up around the duo's monthly underground parking garage concert series. The effect is a combination of Bob Dylan, talking blues, and a smoky jazz club. Such Fun! The EP series is a necessity for anyone who loves rock and wants to enjoy it outer corners. We Are the West's recordings are rock's wondrous outer corners, but their live music is dead center in the heart of rock and pop and what is happening today. Part of that comes from addition of Elizabeth Goodfellow, an extraordinary drummer with talent approaching that of drummer Diva Sherrie Maricle, Chicago's Danny Seraphine, Wild Flag's Janet Weiss or Miles Davis's snares, toms and high-hats is brilliant, plus she sings back up vocal harmonies and does it all barefoot in clothes from her own line. beth had added an energy and a buildup to the band's already diverse and lyrical tunes, that transforms them to what I think should be big stages as well as parking garages.

Collect the EP's:  Go to their live shows because there is simply nothing like We Are the West.
We Are the West EP series is available on iTunes and Bandcamp. 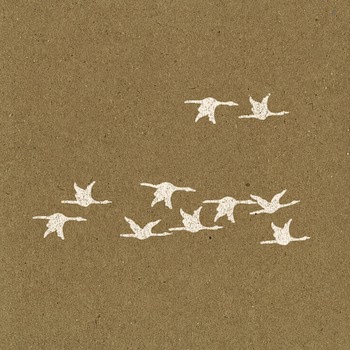