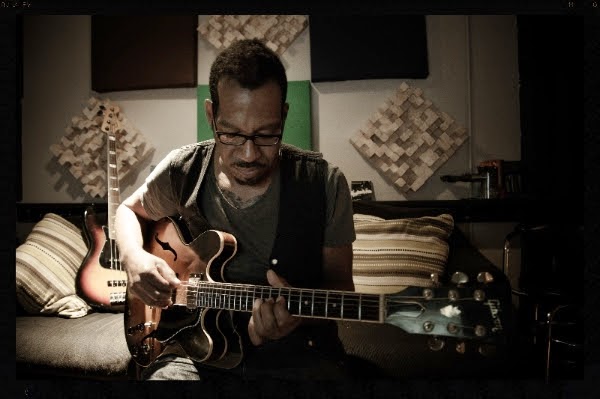 Review: Long time WEEN drummer Claude Coleman Jr. just released the first single, "Summer Road" from the forthcoming album by his solo project, Amandla. Claude has played drums for music giants including Eagles of Death, Chocolate Genius, and John Medeski. Amandla is Coleman as its singer-sogwriter, performing on all instruments, engineering and producing. Live, he is Amandla's frontman and guitarist.

So, when you hear a drummer from a band you like is beginning a band or side project usually it’s “oh, good lord what kind of mess will this be”?  Yes, there was Ringo who had some lovely contributions to The Beatles and a few good ones on his own… and there are Black Books (and the less-adventurous 3 Doors Down) whose drummer-singers became frontmen.  Some drummers can be very surprising with just how epic their failures are. Many drummers WISH they were the guitarist or singer but settle for being the drummer because of lack of ability to really put a meaningful song together.

What we have here from Ween-drummer Claude Coleman Jr. is surprising in the fact that it just so Ween-like.   This record is stuck somewhere (and can take you back to) some Adventures of Pete and Pete-soaked humid summer afternoon of 1994. Why am I surprised? I guess I was expecting something “mature”… given that Ween had a 28-year career (they couldn't even make it to 30 for an anniversary tour for some cash? Really?!)… and given that they milked the four-decade spanning (80s, 90s, 00s, 10s) career without every having blatant commercial success… you have to wonder why they called it quits… They had such a niche with their fans… So for Mr. Coleman to go out and do the same thing on his own… well, it works.  Because what else would he do? And I hate to say it, but I like this single better than any Ween song I ever heard. And without the veil of Amandla to cloak his efforts this time, Claude is off on his own. 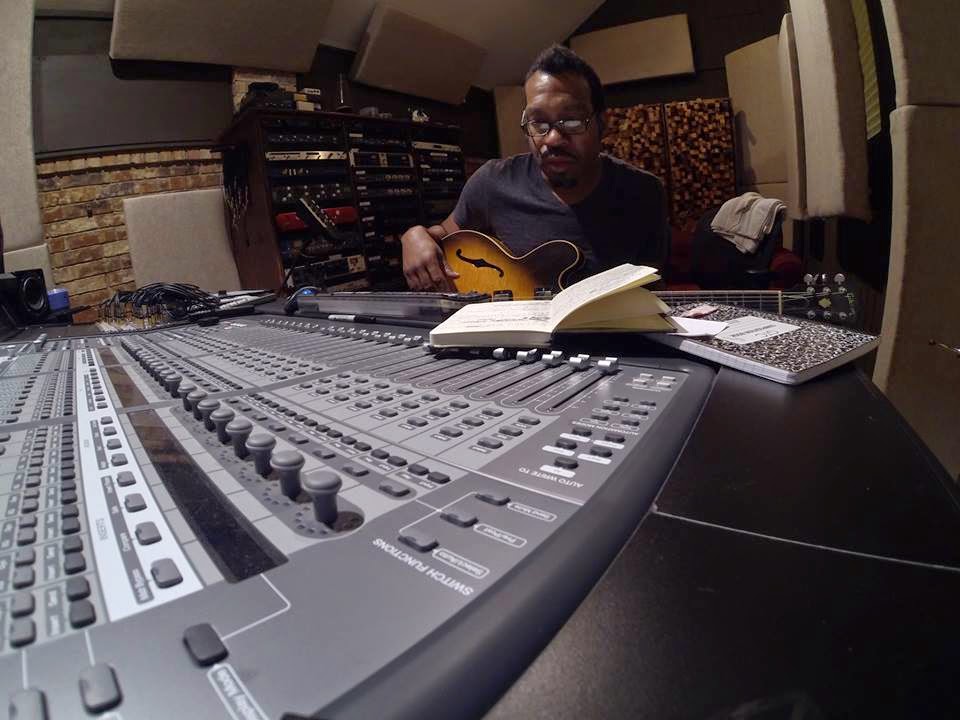 The most-modern parts of this song really just make you want to be back stealing your parent’s Jim Beam and mixing it with Mountain Dew at a teenage pool party held at your parent’s house with Marvelous 3 soundtracking under-water accidental boob-grabs of that girl you’ve been look at all junior year.  And even with the Neil Finn reference (or at least it better be) with always taking the weather along… I suspect that Claude summed up what he liked best about music in the time that he’s been in it. And like they tell writers at school… and like they told Dylan in “I’m Not There”… write what you know. In most cases it falls very short… in this case, it does not. (The only solo artist I like better than the band they were in is probably Don Henley [love him, hated the Eagles].. and it’s not so far off in this case.  Ween is lost on me. This song is not. This drummer-turned solo artist has taken the proverbial weather of all the time periods Ween covered along with him… never stepping out from underneath his umbrella. You might expect more serious songs to be hidden up his sleeve… he was in some volatile situations in his band, and a near-fatal car accident a little over a decade ago… and maybe we’ll uncover some on the full length, but for now he is using his technical skills for glowy faces and warm days.

Not every song has to be Earth-shattering… personally, I could put on a hip-hop song from 2001 just to bump my bass and feel good for three minutes… and this is probably the tech-moog-rock version of this kind of song. It’s a feel good song for a feel-good day with your feel-good friends. It won’t come to you in times of trouble, no one will do it at karaoke, and it won’t set you free… but it will put a smile upon your face (kind of like when cats make that squeaky noise instead of a snore when they’re sleeping)… and there is a place for that.

In fact, this tune is to music what grape soda and Bagel Bites are to a kid after a long hard day of fractions at school. If you get that, good… if not… let me go on… For the younger generation, Motion City Soundtrack music meets Doves vocals with a twist of The Mowgliis… And for the big kids out there? This lead-single is sure to please true Ween fans. If you’re THINKING about buying this album out of curiosity BECAUSE you are a Ween fan, do it… It will feel like a Christmas Day in the summer for you.  If one of my now-defunct favorite-bands’ drummers would put out a single this good, I would have a lot of hope for their album.

Summer Road is out now and available HERE 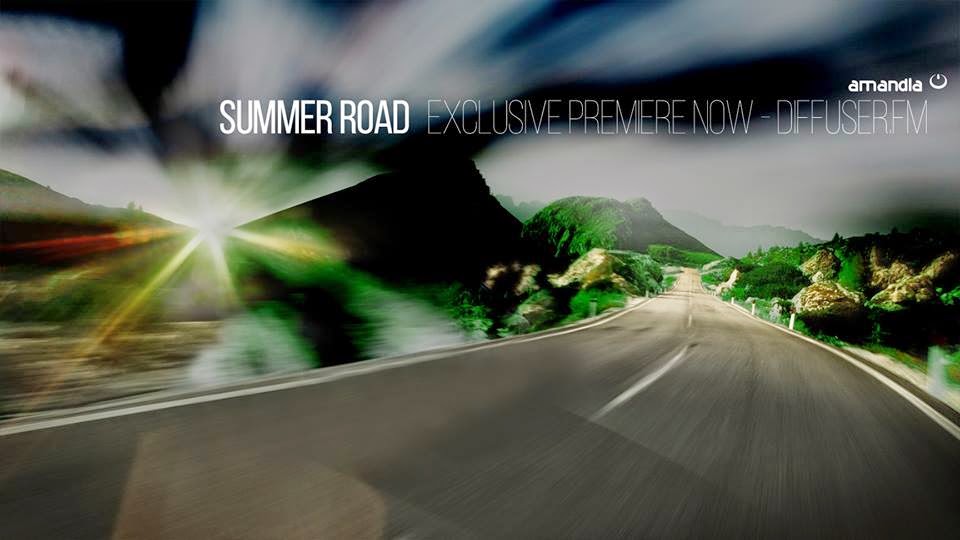 To hear and  learn more about Amandla go to:
Web
Amandla
Facebook
facebook.com/amandlanet

Anonymous said…
You could call any music with a pop structure "Ween-like".
9.10.14