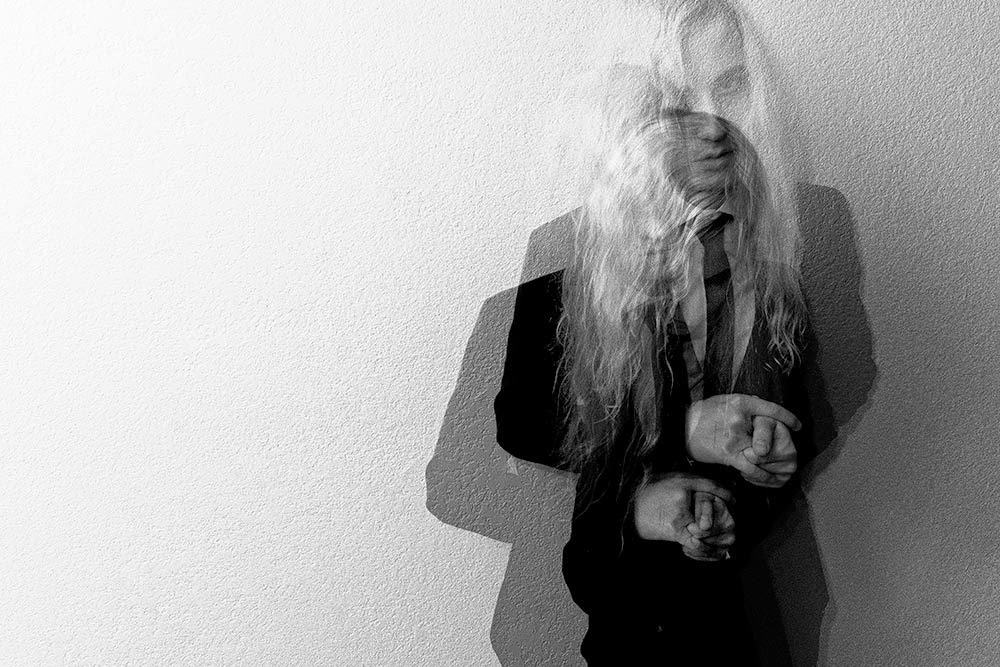 Ben Wash is a Miami based producer and DJ. he makes uncompromising and catchy electro-driven club and headphone bangers. Ben was born in Greenville, SC. He started playing piano when he was 8 and guitar when he was 13. After getting into Aphex Twin and seeing MSTRKRFT at Bonnaroo at 14, he knew he wanted to become an electronic producer.

In 2012 he moved to Miami to Study Music Production. There he started his own record label, King's Head records, along with brother, Daniel Washburn and friend Will Garcia. 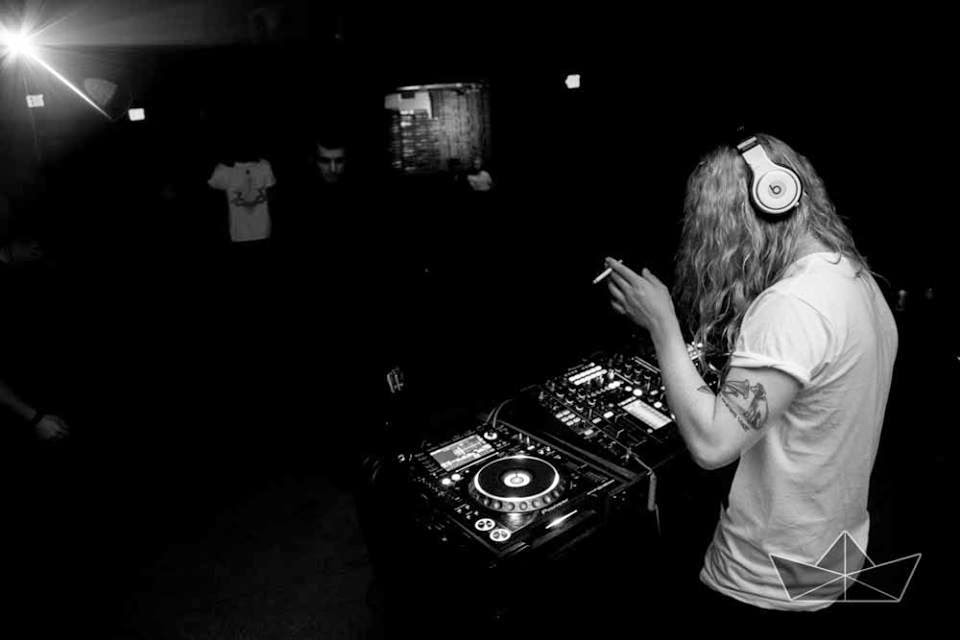 Snob Rock is out now and available HERE 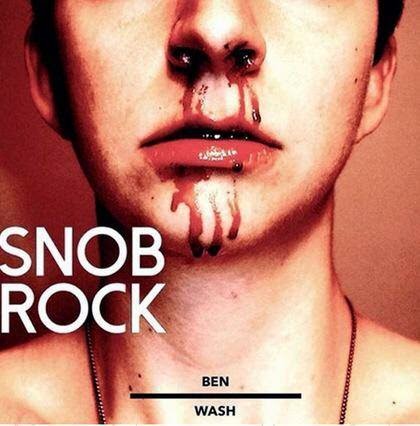