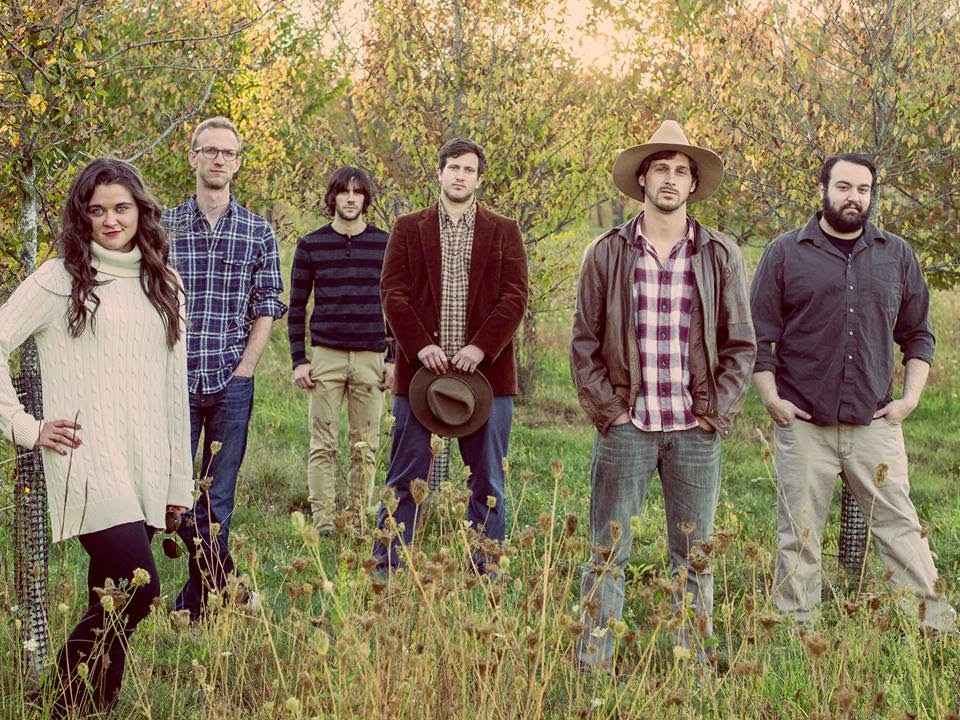 Pennsylvania-based soaring soul-rock sextet, Dogs Run Free, announce the release of their debut LP To The Travelers We Might Find following a busy summer of touring. The band's lead single "I'll Be Gone" premiered on the taste-making "Out of the Box" program on Clear Channel's Q104.3 in New York, slotted next to Jack White's "High Ball Stepper" and Band of Skulls' Asleep At The Wheel," marking Dogs Run Free as a band to watch. 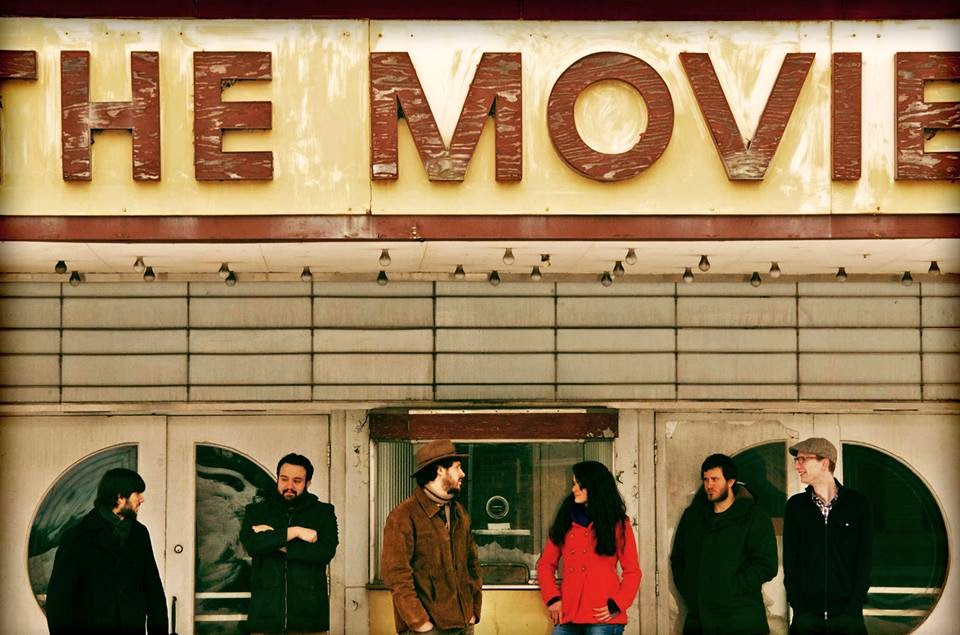 Dogs Run Free honed their skills and live prowess in taverns and pubs leading to  slot at this year's Mountain Jam Festival. "Tied Up" is their second single from their debut album To The Travelers We May Find. The 10-track album is an electric mix of folk, rock, and singer-songwriter style pop brought together by a modern sound. 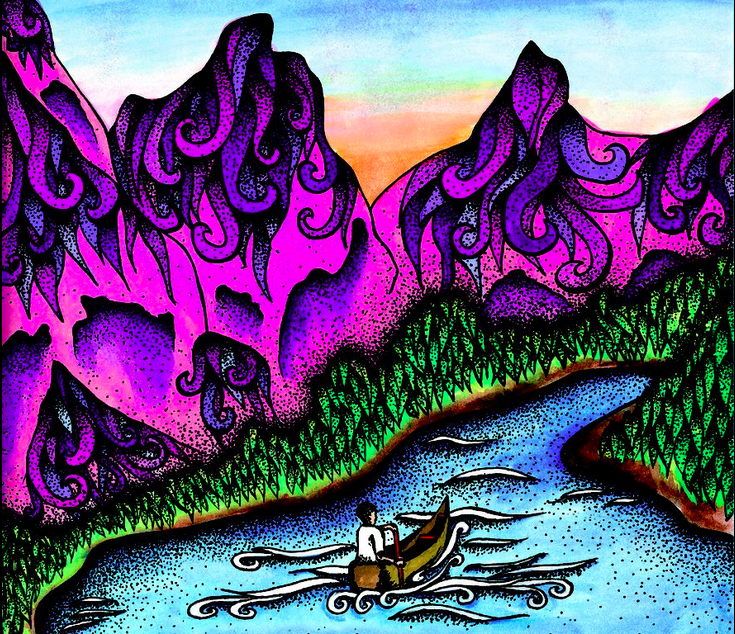