Review: Men, Women & Children posts an intriguing headline about some hot-button issues, but doesn't say much that hasn't been said before. Based on the novel by Chad Kultgen (The Incredible Burt Wonderstone) and directed/co-produced/co-written by Jason Reitman (Juno, Up in the Air), the film is billed as a look into how social media and the internet have impacted modern life and relationships, and follows several families in a small Texas town and their high school children as they navigate a smartphone-filled world.

Five families vie for sufficient on-screen treatment of their issues. At one end of the parenting spectrum, Jennifer Garner is monitoring every click and keystroke of her daughter's computer and phone activity.  At the other extreme, a single mother (Judy Greer) "assists" her daughter's acting aspirations by selling barely-legal pictures of her. In between, a boy abandoned by his mother quits football and finds solace in online gaming, a girl starves herself with the support of “thinspiration” websites, and a family wrestles with sexual dissatisfaction.

That’s a lot of ground to cover, and some of the storylines suffer for it. There is a reliance on cliché, and generally, the film's portrayal of the issues of social media and the internet are unsophisticated. A somewhat tech-savvy audience will be familiar with the film's internet boogeymen -- pro-ana sites (which encourage anorexia), pornography, MMORPGs, the dangers of posting sexual selfies. There is no exploration of the positive resources that the internet could offer these disaffected kids.

It is not surprising that a film written and directed by adults finds more nuance and interest in the adult characters. Adam Sandler and Rosemary DeWitt, as the couple who embark on adultery to escape their lackluster marriage, produced many moments of interesting acting and character development. Jennifer Garner and Judy Greer are both excellent as two extremes of parental response to the dangers of the internet -- terrified control and participatory naiveté.  The teens are well-portrayed, if limited by the script, particularly the rising star Ansel Elgort (The Fault in our Stars) as the football dropout, and Kaitlyn Dever (Last Man Standing, Short Term 12) as the over-monitored crush. 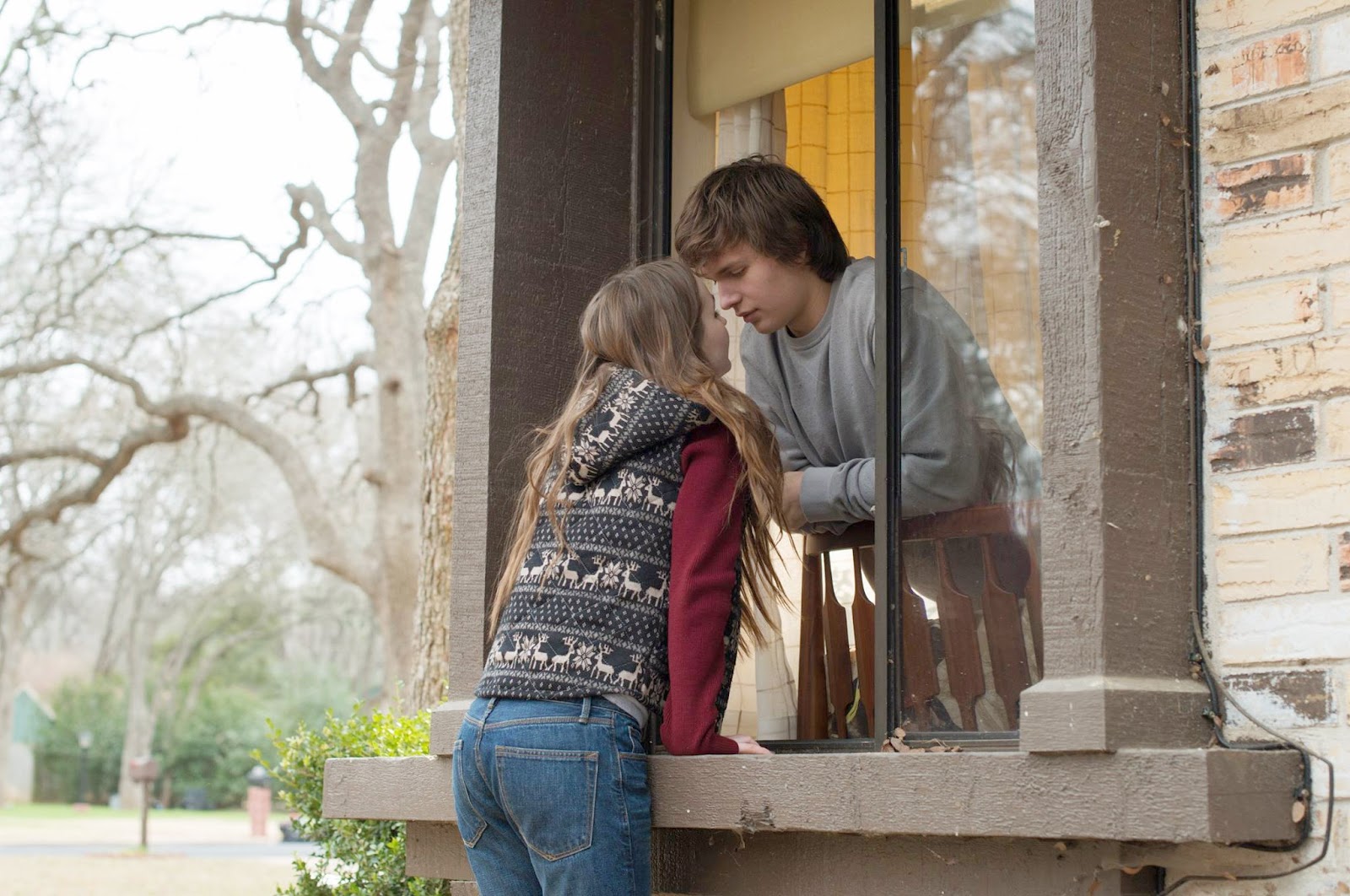 Reitman’s directorial conceits both succeed and fail in various places. Chat bubbles visible on screen allow the audience to read the written conversations while hearing the often contradictory verbal communication.  On the other hand, intercut scenes of the Voyager satellite and Carl Sagan's Little Blue Dot concepts of the vastness of the universe feel forced and unnatural, and Emma Thompson’s omniscient British narrator never meshes with the Texas town where the film is set.

As an exploration of the challenges the internet and social media has wrought on relationships, Men, Women & Children breaks no new ground. The dangers it presents have graced the front pages of culture journalism for several years now, and the boogeyman of "disconnection" has been well thrashed out. However, as a view of the range of modern parenting styles and family issues, it presents a variety of perspectives and possibilities, each with its own motivations, sympathetic points, and deep flaws. 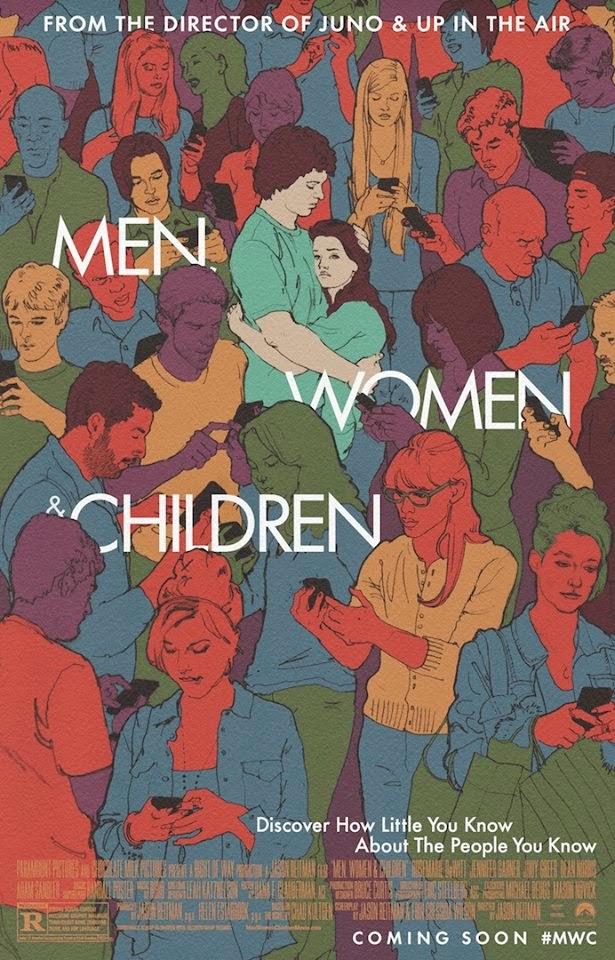 By: Megan O'Hefffernan & Lynn Gustadt
Men,Women & Children, Directed by Jason Reitman
To hear and learn more about the film go to:
menwomenchildrenmovie