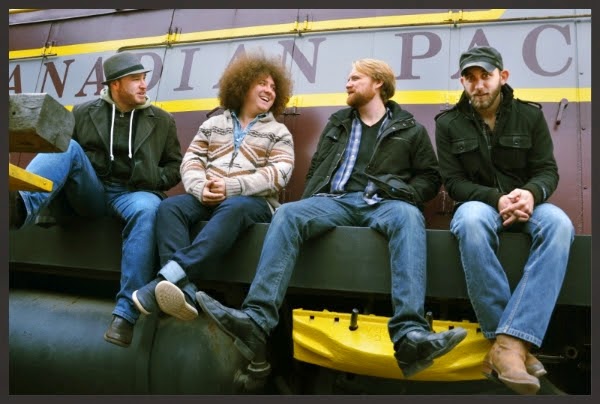 The Honeyrunners are comprised of longtime friends Dan Dwoskin (keys/vocals), Marcus Bucci (guitar/vocals), Brandon Robins (drums/vocals), and Mike Bolton (bass/vocals). After playing a Halloween show 2012, the quartet morphed into the band they are today, deeming themselves The Honeyrunners, a name inspired by a story Keith Richards tells in his biography Life as well as The Honeydrippers, robert Plant's pre-Led-Zeppelin band.

Adding a fresh twist to their inspirations, The Honeyrunners' foot-stomping sound draws on classic influences and modern soul rock counterparts including Jimi Hendrix, Crosby Stills Nash and Young, The Allman Brothers, Jack White, Vintage trouble and The Alabama Shakes. The group creates infectious melodies fraught with savory harmonies, uplifting cadences and earthy grit, as exemplified by their first two releases in an ongoing series of EPs. Ep 1 was recorded at central Audio, Toronto and released June 1, 2013, and recently, the band welcomed EP 2 via Gypsy Soul Records/Fontana North on August 5, 2014, featuring Jeff Heisholt (The Trews, Peter Elkas band, The Skydiggers) on B3 organ, Between the two releases, The Honeyrunners embarked on extensive tours throughout Canada, played 175 + shows, namely NxNE, CMW, and Bud NMF Festivals, lining up fans wherever the travel.

Already garnering attention with their 10 songs currently available, it's only a matter of time that The Honeyrunners will see international buzz as their catalog expands.

Honeyrunners EP 2 is out now and available on iTunes 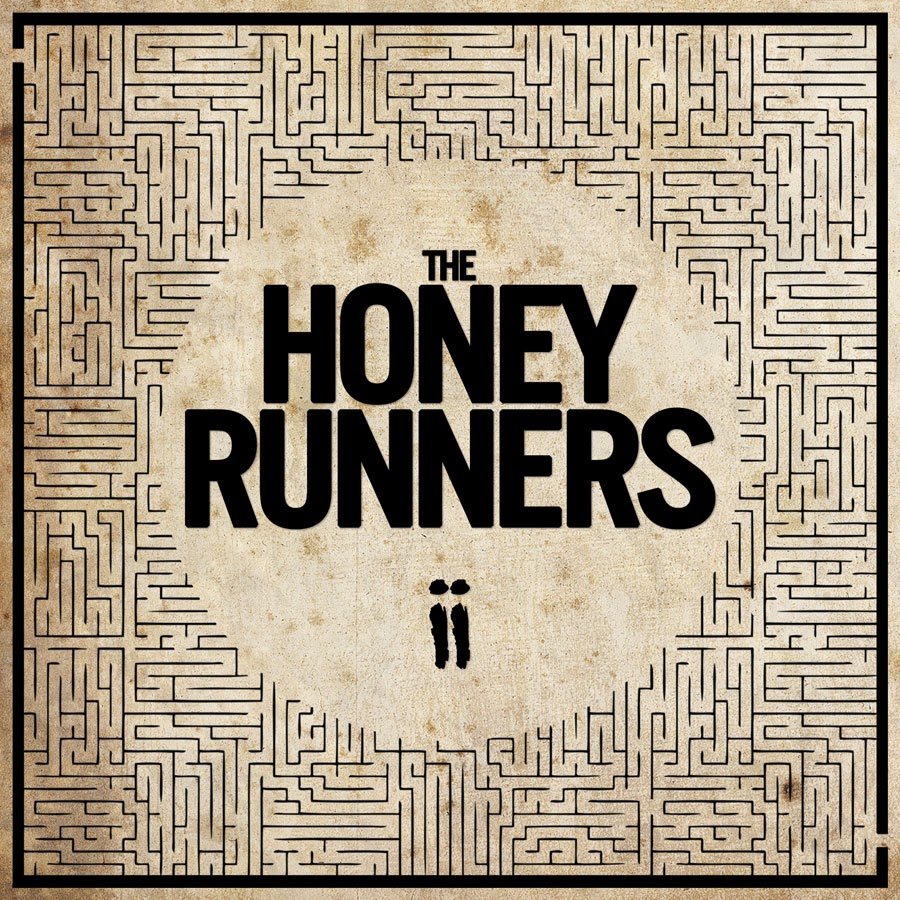