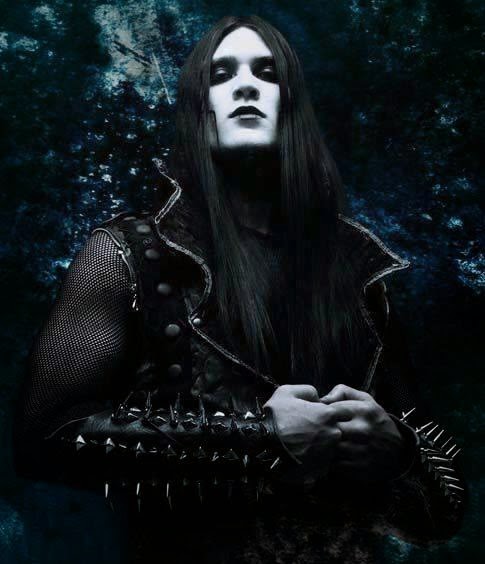 As the son of Nicolas Cage and Christina Fulton, Weston Coppola Cage grew up surrounded by the entertainment industry, which he took a liking to. Wes has not only followed in his father's footsteps, launching a career in film, but also built his resume in the music industry as well. Wes' acting career includes Drive Angry, Rage, Lord of War, Ghost Rider, and the independent film Raven, among others.

Wes has been called a "Modern-Day Mozart" with his fresh sound and creation of a new genre called "Ghost metal". Some have said that his sound compares to that of a young David Bowie with the edge of Marilyn Manson. Wes has composed song for major motion pictures, including Drive Angry, as well as the breakthrough song "Annihilate", which was featured on the soundtrack for the movie. JOE, directed by David Gordon (also the director of Pineapple Express). There is no doubt that Weston has earned every bit of his success as a producer, lyricist, musician, and composer.

Currently, aside from spending time in the studio preparing for the release for the his new album, Weston and his wife Danielle are enjoying their time with their newborn son, Lucian Augustus Coppola Cage.

His new single "Tell Me Why (Matriarch Of Misery)",  is out now and available HERE 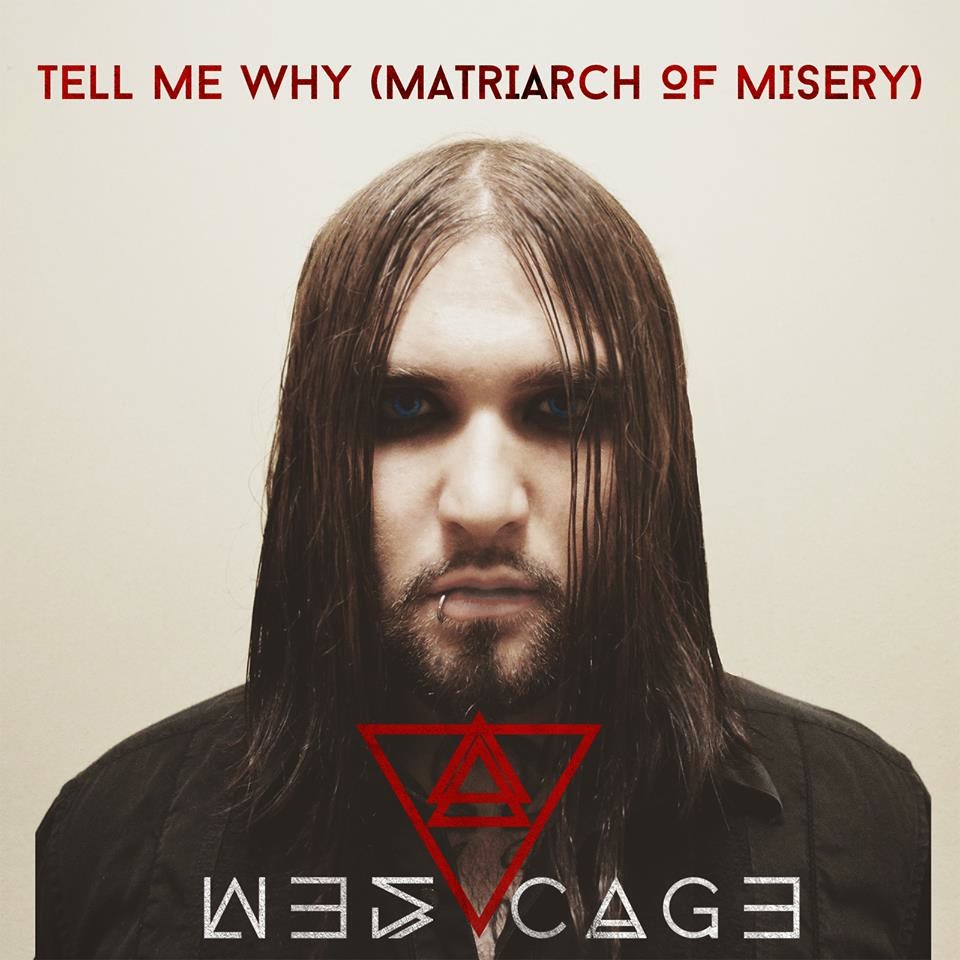