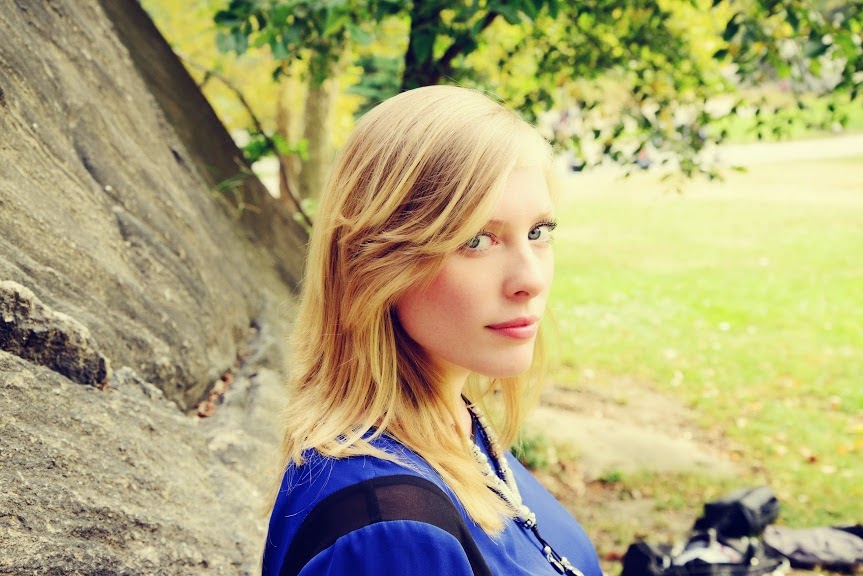 Gabby Gordon is a Danish American, singer/songwriter living and performing in Los Angeles, California. Growing up, Gabby lived and traveled between Denmark, Switzerland, Czech Republic, UK, Germany and the US. Her unique life experience has inspired her love for music.

Faced with constant state of change, music was a way for Gabby to express her individuality and to bong with people from all walks of life. since then, Gabby has built her artists career on countless stages in the US and Europe, creating opportunities to perform with world-class musicians including a recent performance with legendary Mick Fleetwood.

In 2004 Gabby and her family relocated to California. Los Angeles became Gabby's new home, where she has been able to take her career to the next level and make a name for herself as a powerhouse soulful singer, and a songwriter with a unique and personal style.

Currently Gabby is promoting the release of her fully-produced self-titled EP, which was recorded with the renowned producer Marshall Altman (Ingrid Michaelson), Marc Broussard) and drummer/music collaborator Ronen Gordon in Nashville, TN.