Brooklyn based atmospheric electronic rock artist Kai Altair announces the release of the new single, "Shadow Dance", in anticipation of her forthcoming album due out early 2015. a mainstay of the underground Brooklyn arts community who performs with Solstice Dance Company, stars in the fire theatre show "The Calling", and produces the Mermaid Lagoon ocean benefit show, Altair teamed up with acclaimed subsonic and live percussion group Sub Swara to create her debut full-length offering, Dreamwalker. Having recently won the "Best Short Film Score" award at Tribeca Cinema's Vision Fest for the movie Dream of the Last Butterflies, and with features in top-tier outlets such as CBS, Time Out, and Rolling Stone Magazine, Altair is on verge of breaking out into national prime time. 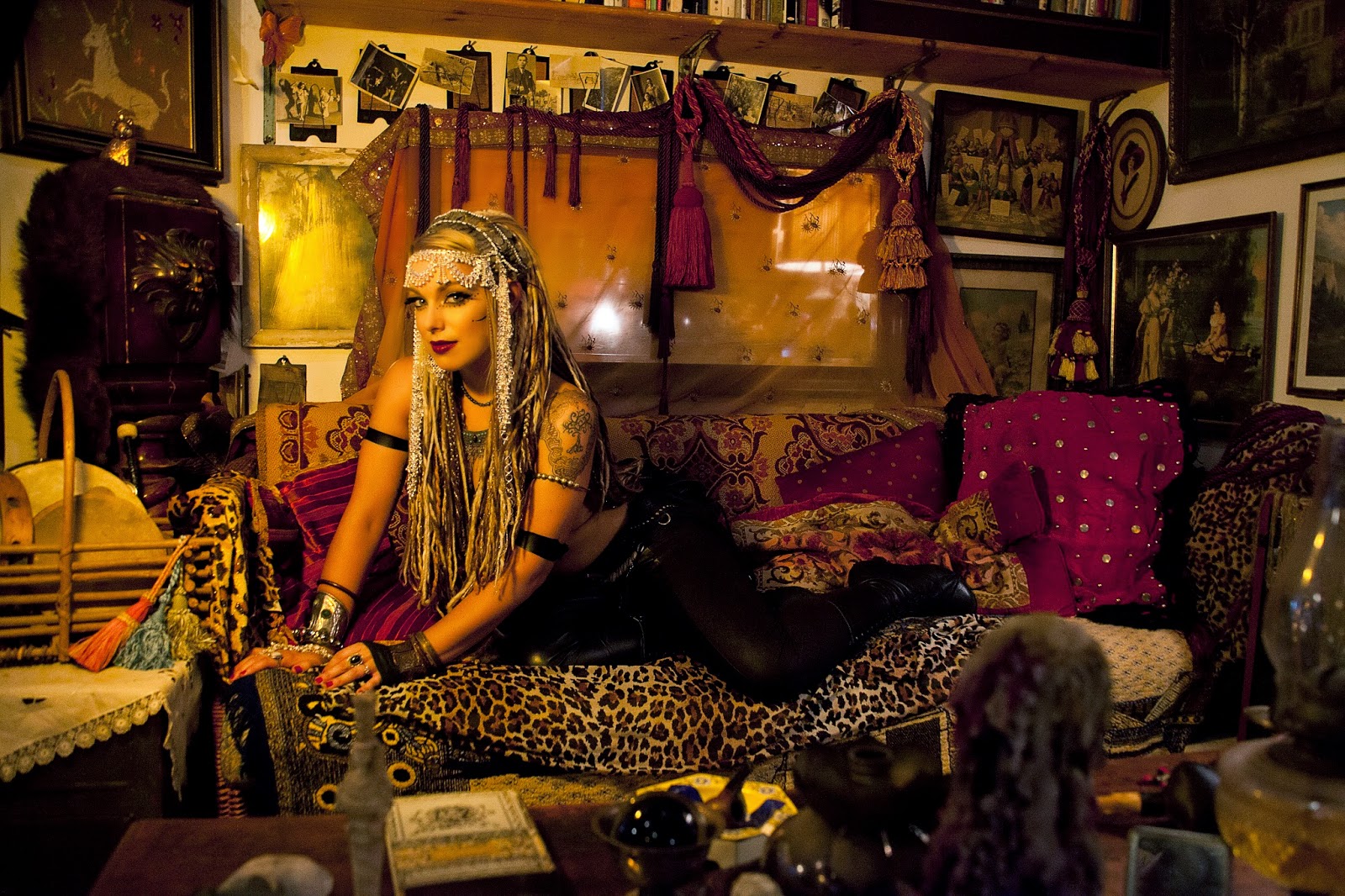 Since 2009, Altair has collaborated with a rotating cast of musicians and performance artists festivals, circus events, fire theatre, dance exhibitions, and in independent films. Inspired as much by her local community as she is by ancient music, transformational culture, and mythology, her music is full of dense bass, vocal dreamscapes, and sounds rooted in traditions of blues and rock as well as global migrations. With the goal of conjuring alternate realities with her creations and transporting audiences to a dreamlike place, Dreamwalker explores themes including lucid dreaming, time travel, metamorphosis, and sacred bliss.

Keep your eyes peeled for Altair's upcoming performances and subsequent releases throughout the fall and winter.  Her current single "Shadow Dance" from her forthcoming album Dreamwalker, due out in 2015. 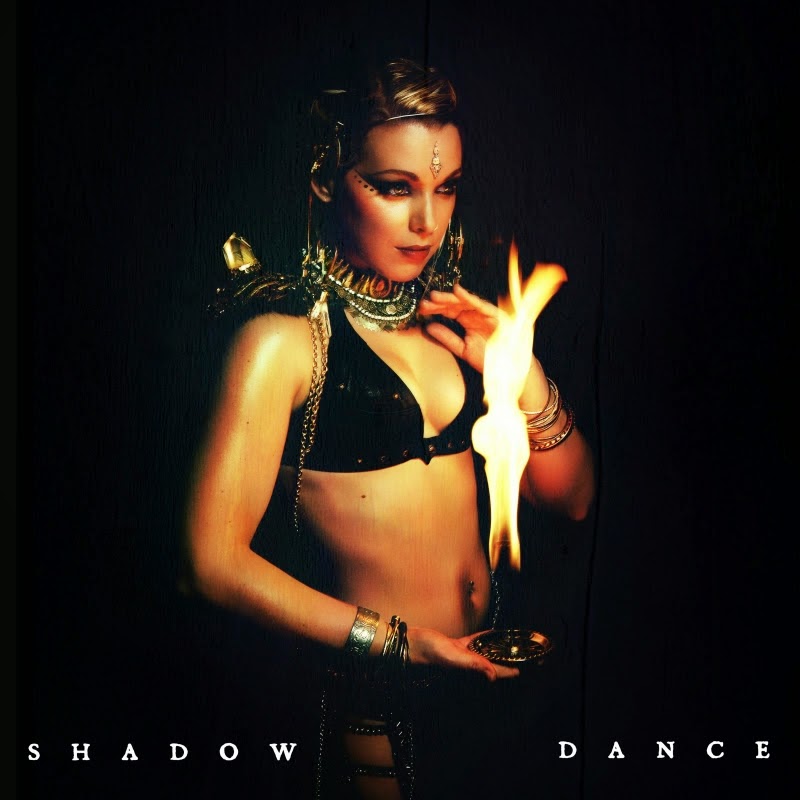