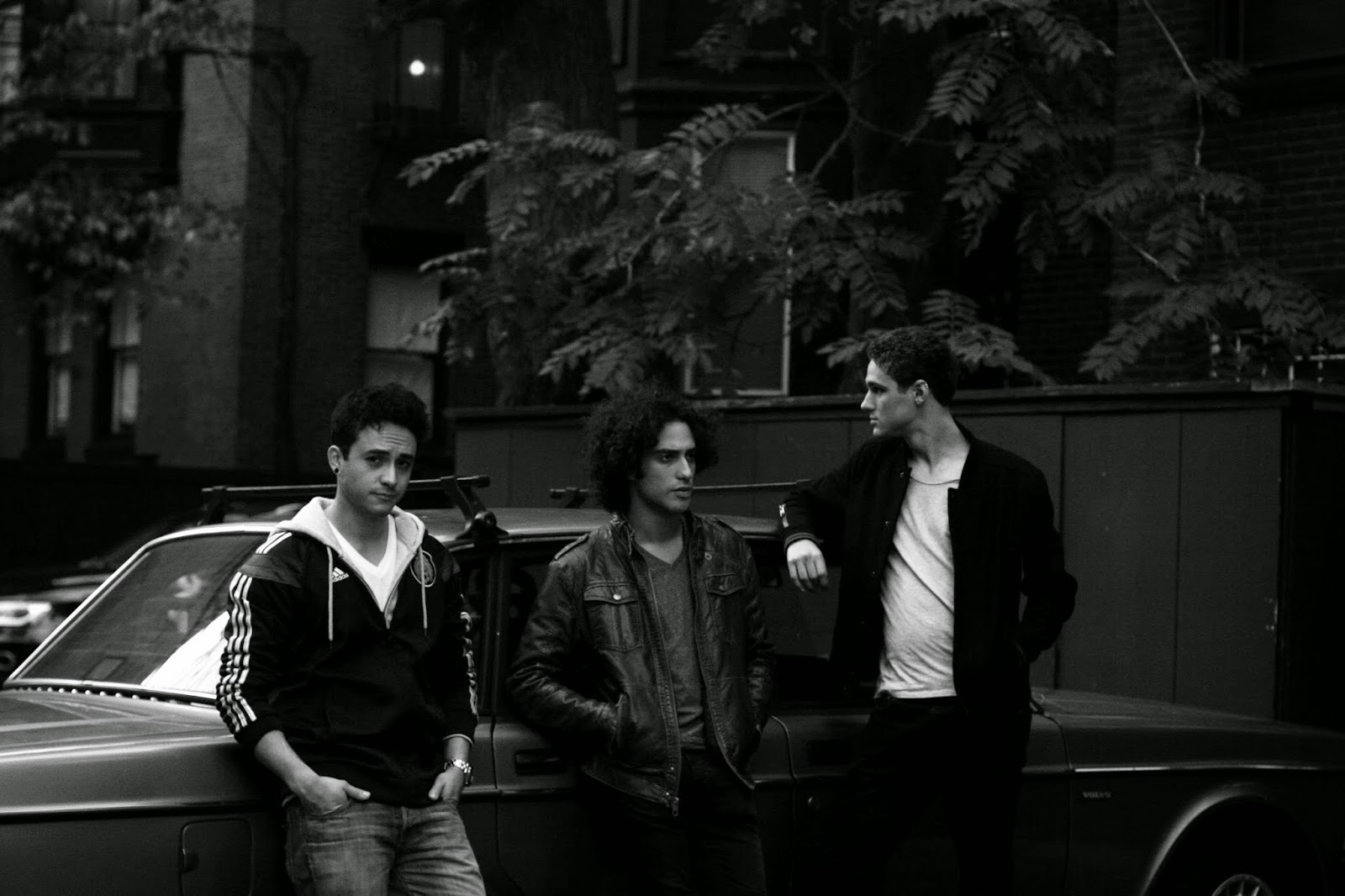 Migrant Motel, the rock n roll power trio, has been jamming in Boston in Fall of 2012. The band is made up of David Stewart Jr as the Peruvian frontman (vocals and bass), Ed Graves from Bath, UK (Guitar) and Chava from Mexico (drums); a mix of international rock all-stars coming together for the good of rock n roll.

Vocalist, songwriter and multi-instrumentalist, David Stewart Jr., is honored to be the first recipient of the premiere Berklee Lollapalooza Endowed Scholarship, a four-year, full tuition award. David Stewart Jr. is originally from Lima, Peru, but moved with his family to Florida when he was 6 years old. Now twenty, he is a National Foundation for Advancement in the Arts’ YoungArts program winner in pop vocal performance and theater, recipient of Florida’s statewide Cappie Award for Musical Theater. David is not only ambitious with his artistry, but is also focused on his career, aligning himself with experienced mentors and artist management. He has signed to BMI and started his own publishing company, Red Seed Publishing.

Virtuoso guitar player and arranger Ed Graves grew up in Bath, England, host country to the biggest wave of rock n roll culture the world has ever seen. Ed started Spanish guitar lessons at the age of 7 and began electric at age 9; he was then encouraged to take formal lessons in multiple instruments including piano and percussion, which proved to be very inspiring towards his original works. Going back in forth between acoustic and electric guitar, Ed draws inspiration from Pink Floyd, Paco De Lucía, Led Zeppelin, Andy McKee, and many more. 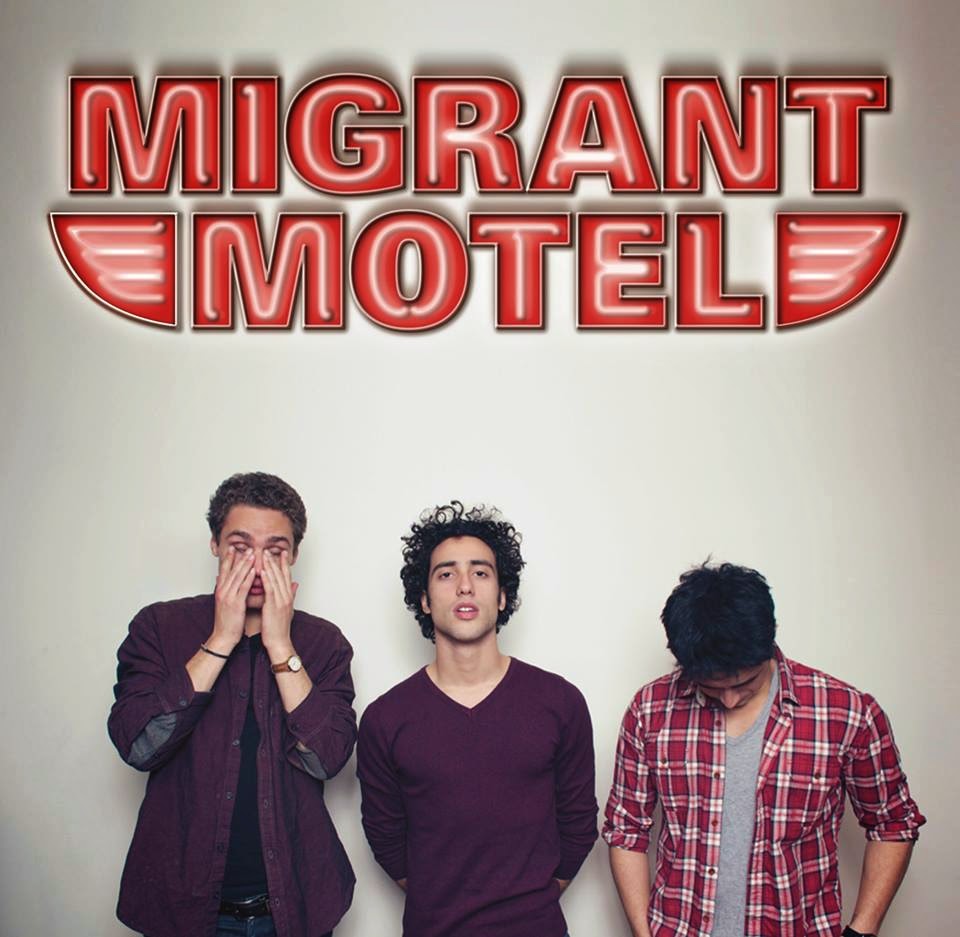 Salvador Ilizaliturri, aka "Chava", grew up on punk and rock. The band rebel grew up in Mexico City listening to Blink 182, Audioslave, Foo Fighters, and Cafe Tacva, especially looking up to drummers Travis Barker, Chad Smith, and John Bonham. The multi- instrumentalist has an incredible style, taste, and sensitivity on drums that caught David and Ed's ear immediately. Loud and in your face, Chava is the drummer and backup singer of Migrant Motel.

David, Ed and Chava have recently worked with celebrities such as Josh Groban and Judith Hill, stages as big as SXSW and HBO, have friends in places like Red Bull and Lollapolooza, and are currently gigging, studying, and creating in Boston, MA.

The band have just dropped their new EP "This is a Working Vinyl" is out now and available HERE. 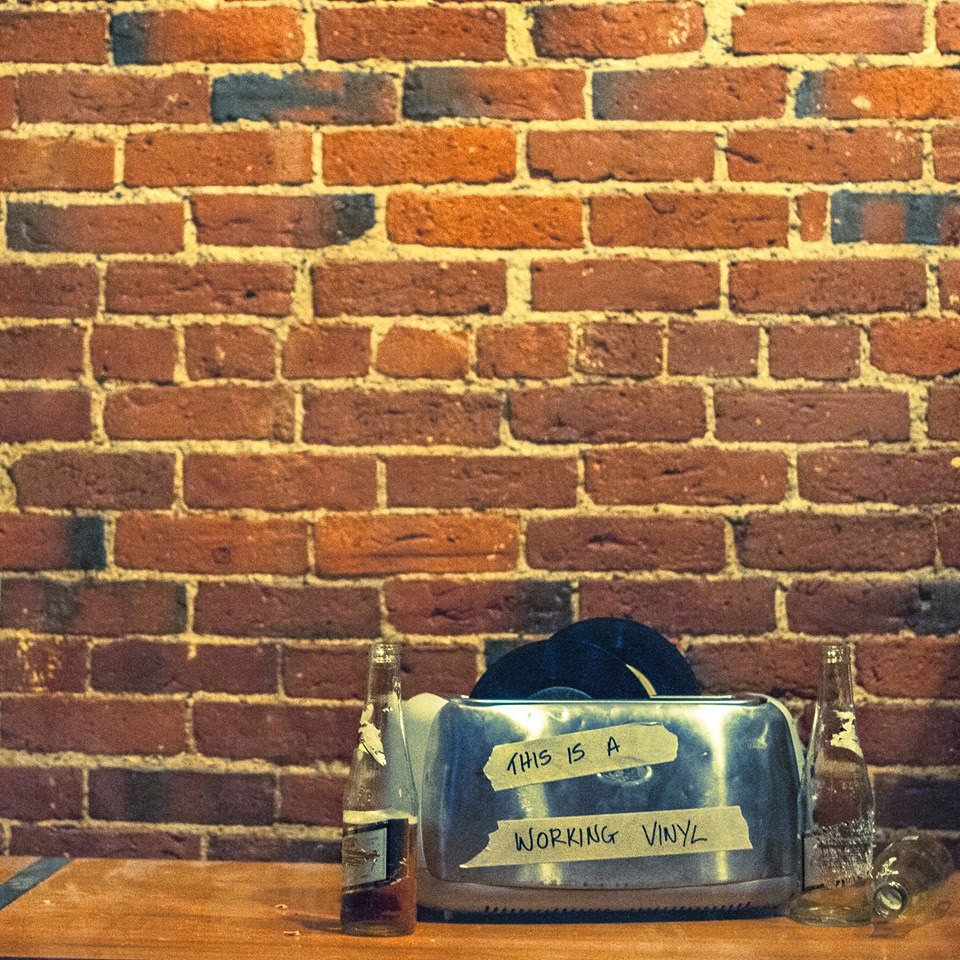