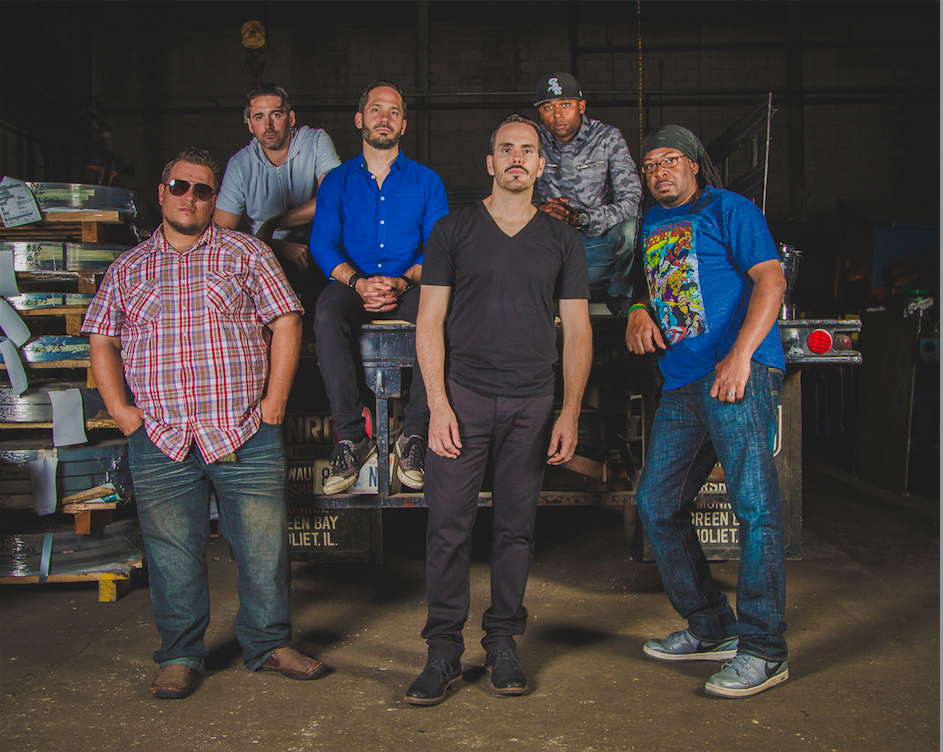 Blending a mixture of genres including rock, gospel, funk and a litany of others, Mike Gallagher & High Order step forward with their new LP The Edge of A Dream.

As a triple threat, Gallagher plays guitar, keyboards and sings, while leading his electric group of fellow veteran musicians from expertise gained as a producer for Trackforce Productions. Gallagher's natural role as bandleader comes from learning during a variety of high profile sideman opportunities including performing for Barack Obama's inaugural brunch, where he joined Carole King, Yolanda and Bebe Winans. 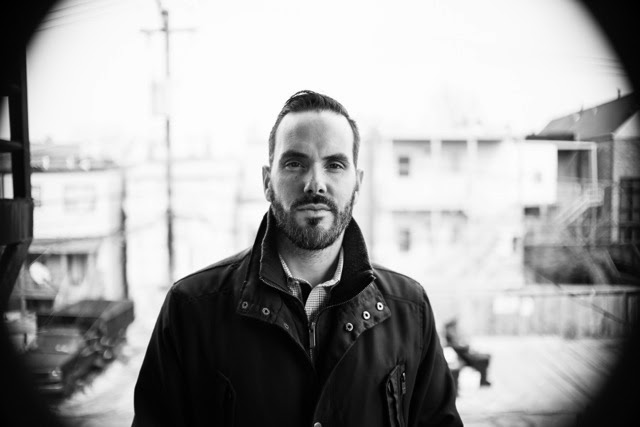 The multi-talented, well traveled musician has been in demand throughout his career touring with acts like George Clinton and Lupe Fiasco, additionally Gallagher has contributed music for Oprah Winfrey show, Dr. Oz and MTV's '16 & Pregnant." All of these experiences and influences inform The Edge Of A Dream.


Mike Gallagher & Higher Order have released their new video for the single "All Falls Down." Their single, and LP can be heard HERE. 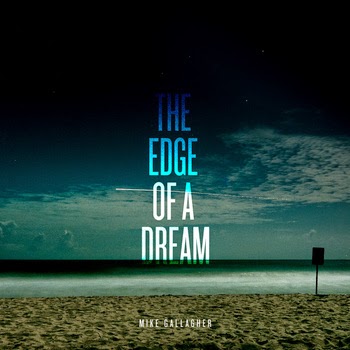