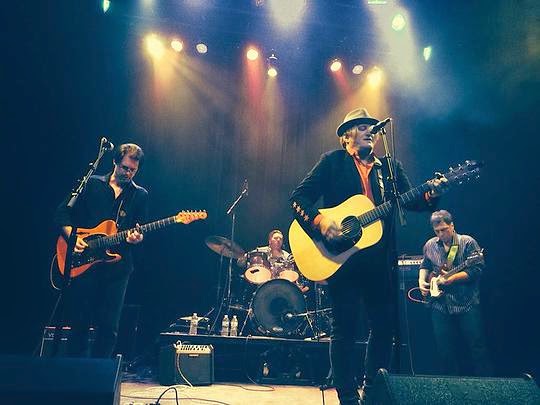 Chicago's Razorhouse takes it's name from the Mayan spiritual teachings in Popul Vuh. Each release is referred to as a "Codex," the term for a section of the Mayan writings. The band combines elements of industrial rock and hard glam with the distinctive voice and songwriting of group leader Mark J. Panick (The Boneman of Barumba, Chac Mool, Revolting Cocks), whose work is encoded with beautiful daydreams and dirty ideas.

The band's latest offering, following the sublime and psychedelic "Neu Sensation, is "Girl Like a Hand Grenade," which was recorded at Germano Studios in NYC and Rax Trax in Chicago. The track was produced by Danny McGuinness and Howie Beno, engineered/mixed/mastered by Beno and features Mark Panick on guitar and vocals, David Suycott on drums, John McCurry on guitars and Beno on bass and keys.

Girl Like a Hand Grenade from Razorhouse on Vimeo. 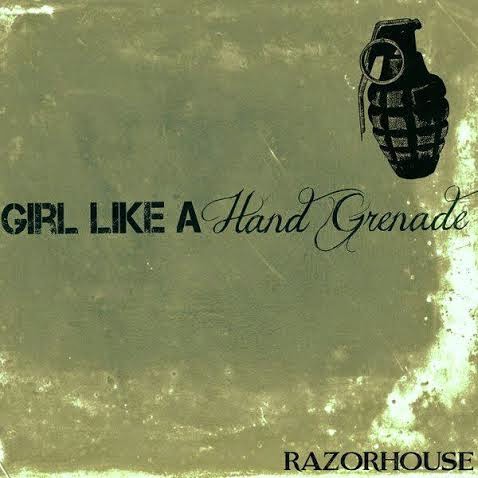