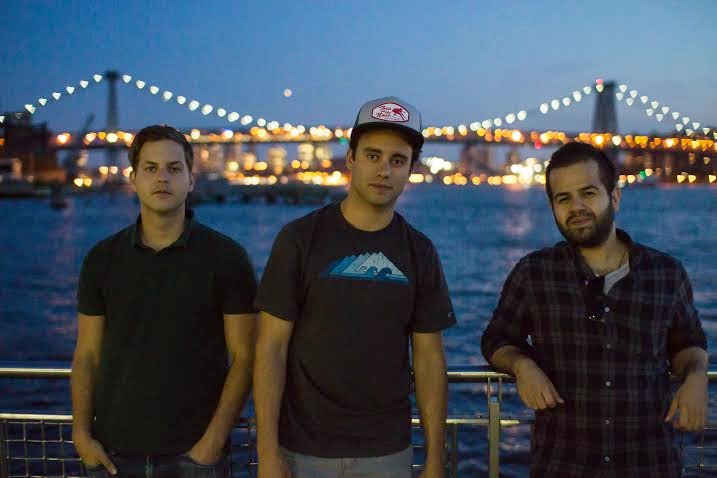 After almost 2 years of late nights, lost shoes, and lost calls, Skunkmello remains one of New York City's hardest working and most prolific new bands. After a single blistering recoding session in August 2012, the band released their debut "Whiskey & Oatmeal" to an an overwhelming positive response online and at college radio. June 2013 saw the release of a second EP "Lowlife Dreams" which was Mastered by Grammy Award Winner Brian Lucey (best known for his work on The Black Keys' "Brother" and "EI Camino").

Their new album "Stars & Stripes" (recorded over the course of a year and released globally October 21st, 2014 via their own Moped Music imprint), has already gotten a ton of great press from the likes of Ryan's Smashing Life (RSLBLOG.com), SUrfRockMusic.com, A Music Blog, Yea? (Canada), RiffRaf.net, New York's The Queens Courier and Long Island City magazine, has gotten the attention of and landed them a spot on this year's CMJ Music Marathon. The band continues to support the new album with east coast dates and plans to enter the studio again in early 2015 to begin to begin their next effort, an EP tentatively titled "The Slaughterhouse Sessions".

Stars & Stripes is out now and available HERE 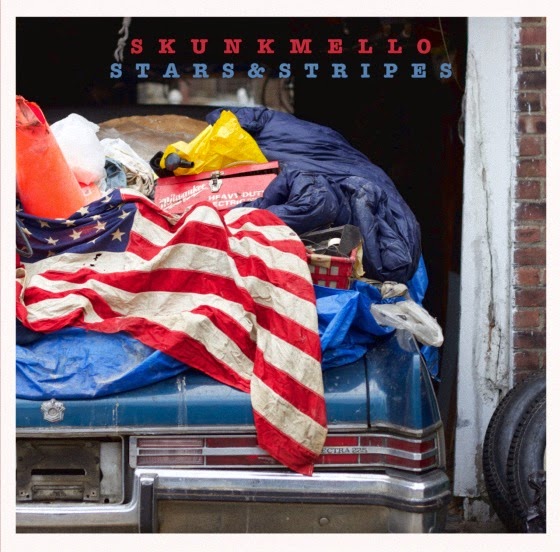