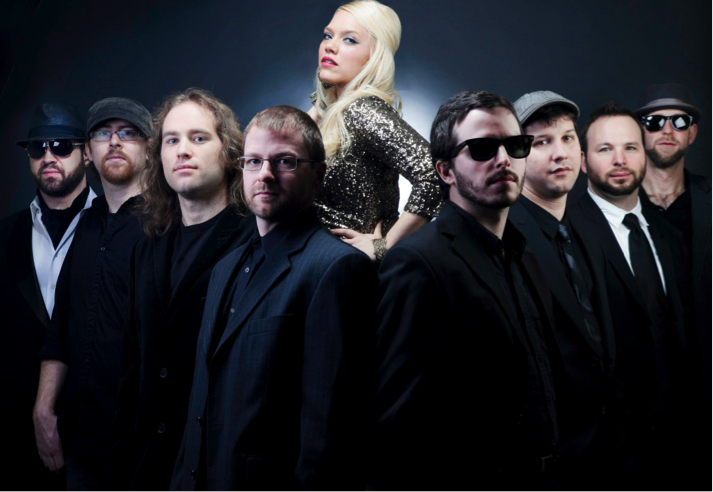 New York Funk Exchange is pleased to to announce the release of This Is Your Brain on Funk, their lead single from their upcoming LP, "Get On The Floor." The nine-piece funk band is fronted by powerhouse female vocalist, Serena Fortier, who has shared the stage with acts such as Eddie Money, Galactic, Damian Marley, Nas, Martha and the Vandellas and Fred Wesley the New JB's - just to name a few. Their second full-length album draws inspiration from acts such as James brown, Michael Jackson, Lettuce, Jill Scott, and De la Soul. The 14 tracks contain a healthy mixture of old school funk, jazz, soul and R&B creating a sound undoubtedly attributed to New York Funk Exchange. This Is Your Brain on Funk was recorded at both the legendary Avatar Studios and newly renovated Chung King Studios.

This Is Your Brain on Funk is out now and available Here. 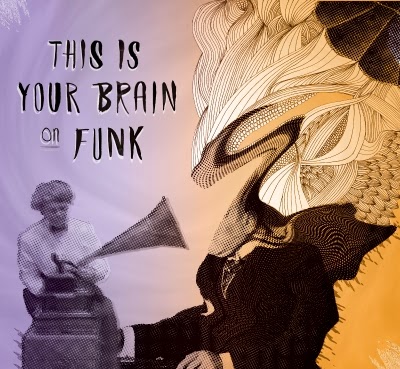