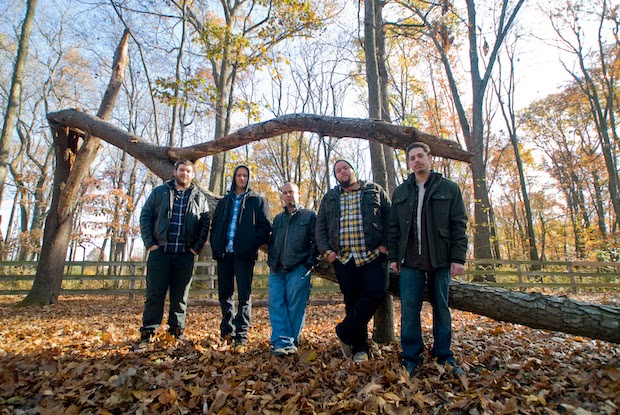 Following up on recent buzz generated in the live arena, Maryland-based alt/prog outfit The Dirty Jacks are gearing up to release their latest studio EP, All Part of the Plan.

Along with their internal build, the band has grown out on the road playing some of Maryland's largest venues including The Fillmore, Jammin' Java, The Reacher Theatre and Rams Head Live. Their success on tour includes winning the 2012 Washington Auto Show's Battle of the Bands and  Jammin' Java's Mid-Atlantc Band Battle 6 leading to The Dirty Jacks  being voted band of the month, April 2012, on the Deli Magazine.  Their latest music video, 'Mr. Derailer' was just released, blending alternative and progressive rock showcasing their signature style.