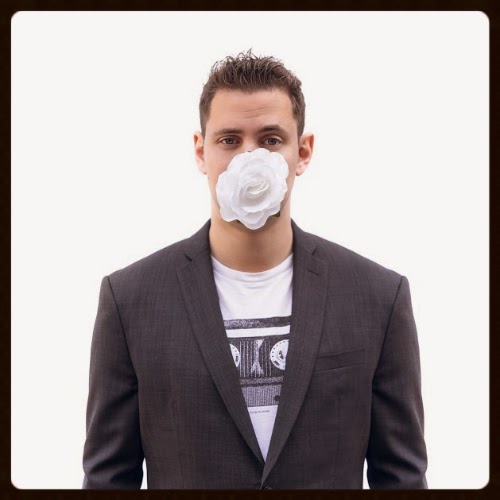 Release: Pop-rocker David Paige announces the release of a brand new acoustic EP, David Paige Unplugged, due out December 9th. The announcement comes paired with a re-worked, stripped-down version of single “Inside Out.” The new acoustic EP will feature several key tracks from his recently released album, Inside Out, which was named one of the best EPs of Fall 2014 by PopDose. When it comes to crafting his sound, Paige pulls from many influences, such as his favorite bands The Foo Fighters, Goo Goo Dolls and The Beatles.

Paige plays with bandmates Dave Brandwein (drums, vocals), Jae Gentile (bass), Joseph Marcus (bass, vocals) and Nathan Hanak (lead guitar, vocals). In 2013, he played over 50 tour dates all over the US and plans on playing over 150 shows in 2014.

David Paige Unplugged follows Paige’s debut album Not What It Seems (2009), This is Love (2013) and Inside Out, which dropped this past July. On his most recent tour, Paige was featured on Milwaukee's NPR station and performed on KCWI's Great Day Morning Show in Des Moines (HERE). In April, he performed live on WGN’s Music Lounge HERE). Paige has also performed at the House of Blues and The Metro in Chicago. Stay tuned for more from this rising pop-rocker. 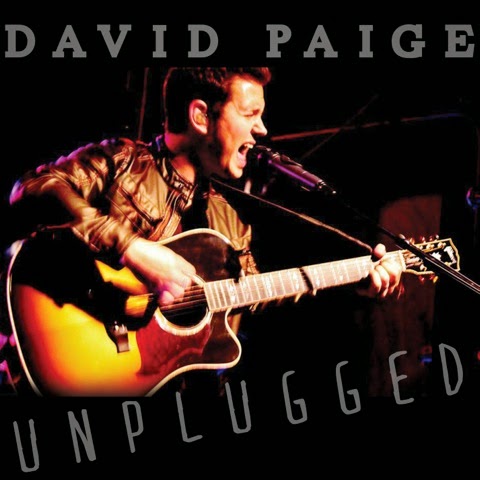