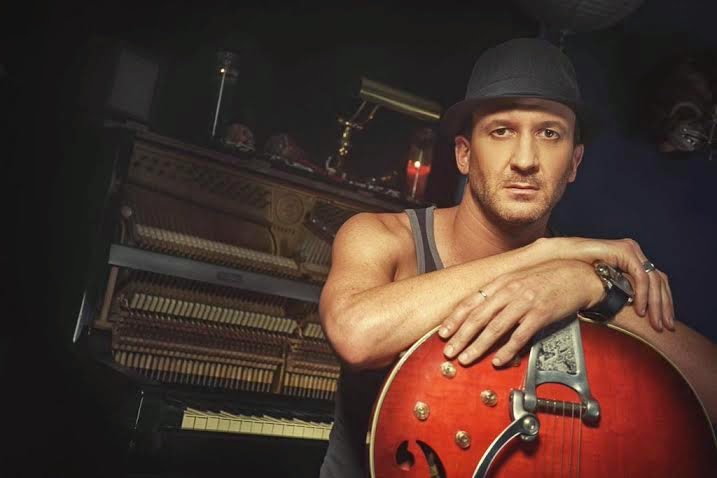 Release: Los Angeles based singer/songwriter Eddie Cohen releases is first single "Help Me Feel Something" from his third album, Guarantee Me Love, out now. The album explores the ups and downs of relationships, from first blush to heartbreak. The single was produced by renowned Los Angeles musician and senior producer for Riptide Music Group, Dan Silver, whose credentials include Pirates of the Caribbean and GLEE.

Cohn is a self taught musician who plays guitar, piano, and drums. In addition to writing and singing the tracks, he co-produced the record alongside Silver. Influences for Cohn include Beck, Pearl Jam and Nirvana. 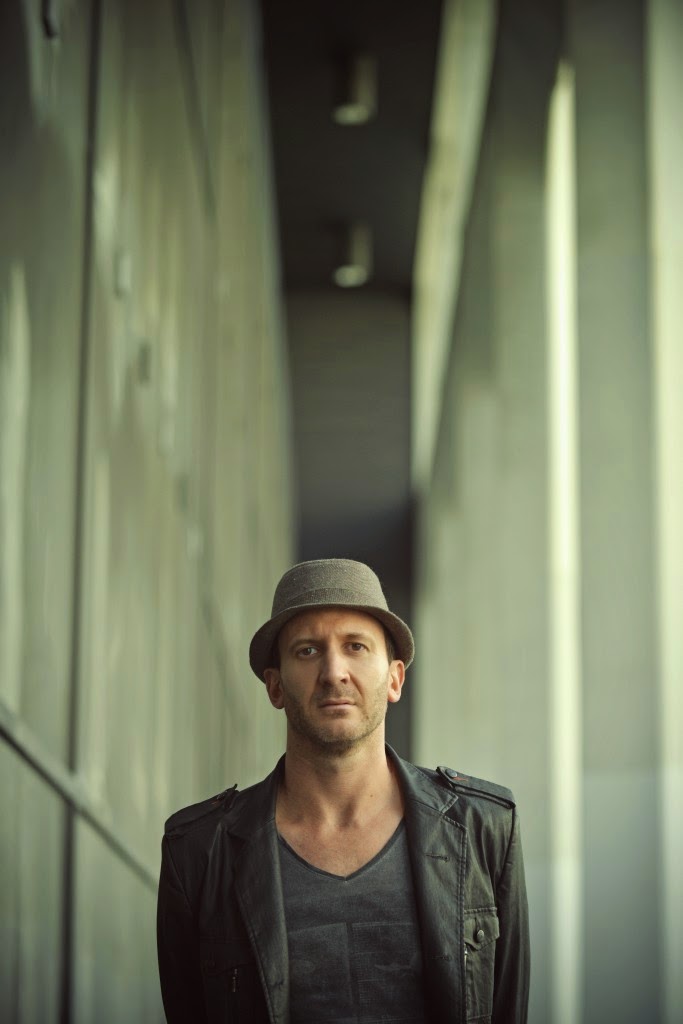 That feeling of tenderness and candidness prevails on this, Cohn 's third full-length. Not only through his unfettered lyrics "I remember when I felt lost/you wrapped me in shade/every night I want you beside me?then today I woke up with a goddam mistake/think I'm gonna run far away/won't you guarantee me love"), but also his performances on the album. His vice, always one of his strengths, feels more present than ever. it feels like he's in the room with you, pleading, cajoling, and enticing with each line. The cracks are present around the edge, but they only add to the sentiments within.

Guarantee Me Love has already received praise from outlets including Buzzbands LA, who applauded his album for its "cinematic feel of certain arena-frequenting British pop bands, Downright pretty," Keep your ears open for more from Eddie Cohn! 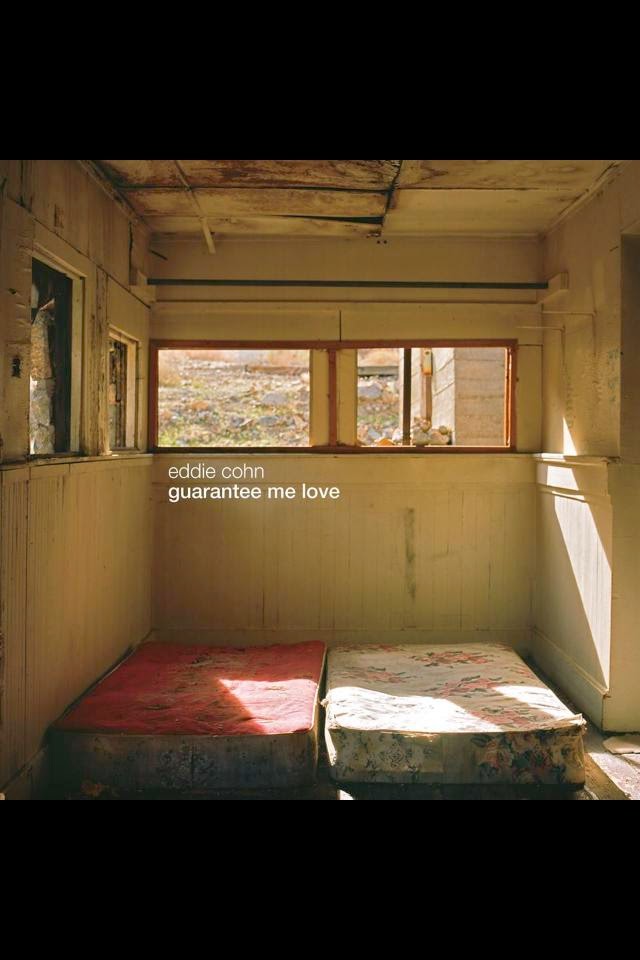