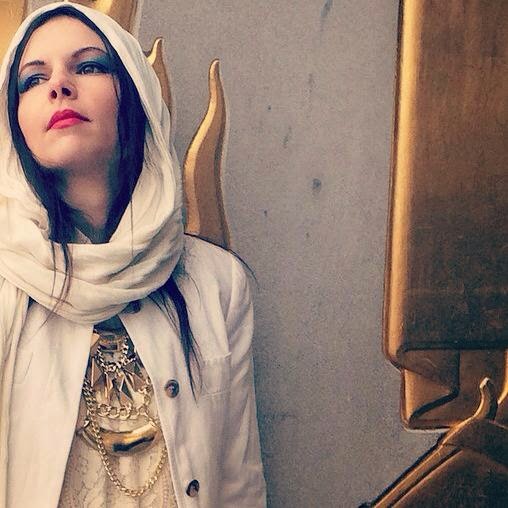 News: An avid fan of Billie Holiday and Mazzy Star, Dani Mari was born to sing. Her music is fueled by personal narratives embedded in the craft of classic storytelling and the emotional insight of a most unlikely “old soul”. Audiences across the United States and throughout Europe have gravitated toward her beautifully haunting voice and the simplistic elegance of her lyrics which transcend our current snapshot of popular music.She has been featured on NPR, BBC, MTV, WXPN (including the Gene Shay Folk Show on WXPN) and Brooklyn Vegan and has collaborated with FEAR CLUB from Paris, Sun Glitters and was formerly in the dream pop duo, Lockets. She has performed at SXSW, The Philadelphia Folk Festival, Musikfest and many other festivals and venues across the world. In addition she has performed with acts such as Sylvan Esso, St. Lucia, Twin Sister, Exitmusic, Widowspeak, Mates of State, Patti Smith, Edward Sharp & the Magnetic Zeros, Of Montreal and more. 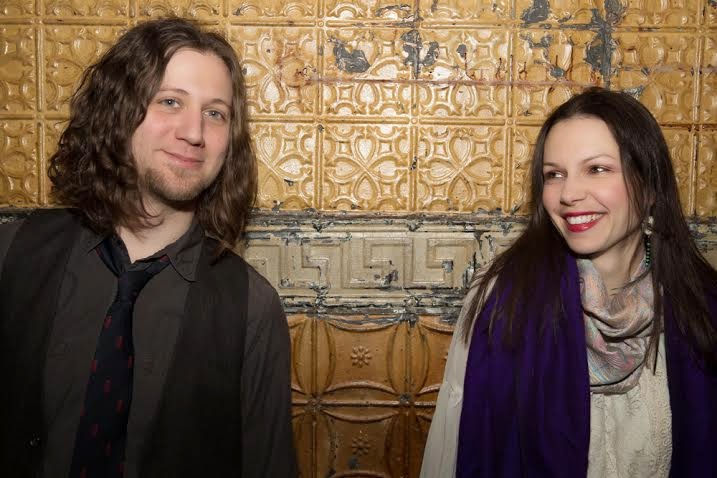 Dani Mari is currently working with the folk-pop band Lovers League and is set to release a wider body of work for her solo project with boutique art label, Someplace Called Brooklyn. With nothing more than an acoustic guitar and stories of her life experience, her songs merely hint at Dani Mari’s desire to transport listeners the world over to an era of nostalgia which exists within the depths of her soul.

This month Dani Mari and Will Hanza are curating a few different tribute shows at Cameo Gallery in Brooklyn, NY. February 26th will be a tribute for the 20th anniversary of Radiohead's album "The Bends." The goal of the event is to encourage creativity, collaboration and community through art and music. We will also be donating part of the proceeds to charity. There will be 12 bands performing one cover song from an album and two original songs. Tickets can be purchased Here.