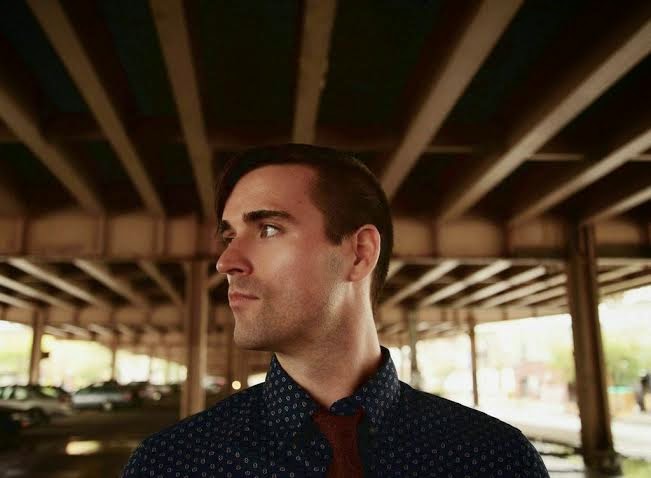 Release: New York Americana Noir singer-songwriter Ryan Hobler releases new album, The Elusive Yes, which came out January 20th. Produced by Andy Baldwin (Bjork, Saint Lucia, Wakey! Wakey!), the album has been released one single at a time over the course of 2014, resulting in features on taste-maker sites including American Songwriter, Acoustic Guitar Magazine, and Daytrotter.

Having played in and around his native New York for nearly two decades, Hobler combines influences from such folk-rock heroes as Paul Simon, Elliot Smith, and Nick Drake into a refined sound set apart by its surprising arrangements, “warm and rich” (Songwriting Magazine) vocal harmonies, and transporting lyrics. With themes ranging from intimate personal stories to surreal allegorical explorations, Hobler’s music reaches a level of “maturity rarely seen these days” (Elmore) that is balanced by the layered soundscapes he creates in his time off from his job as a recording engineer. 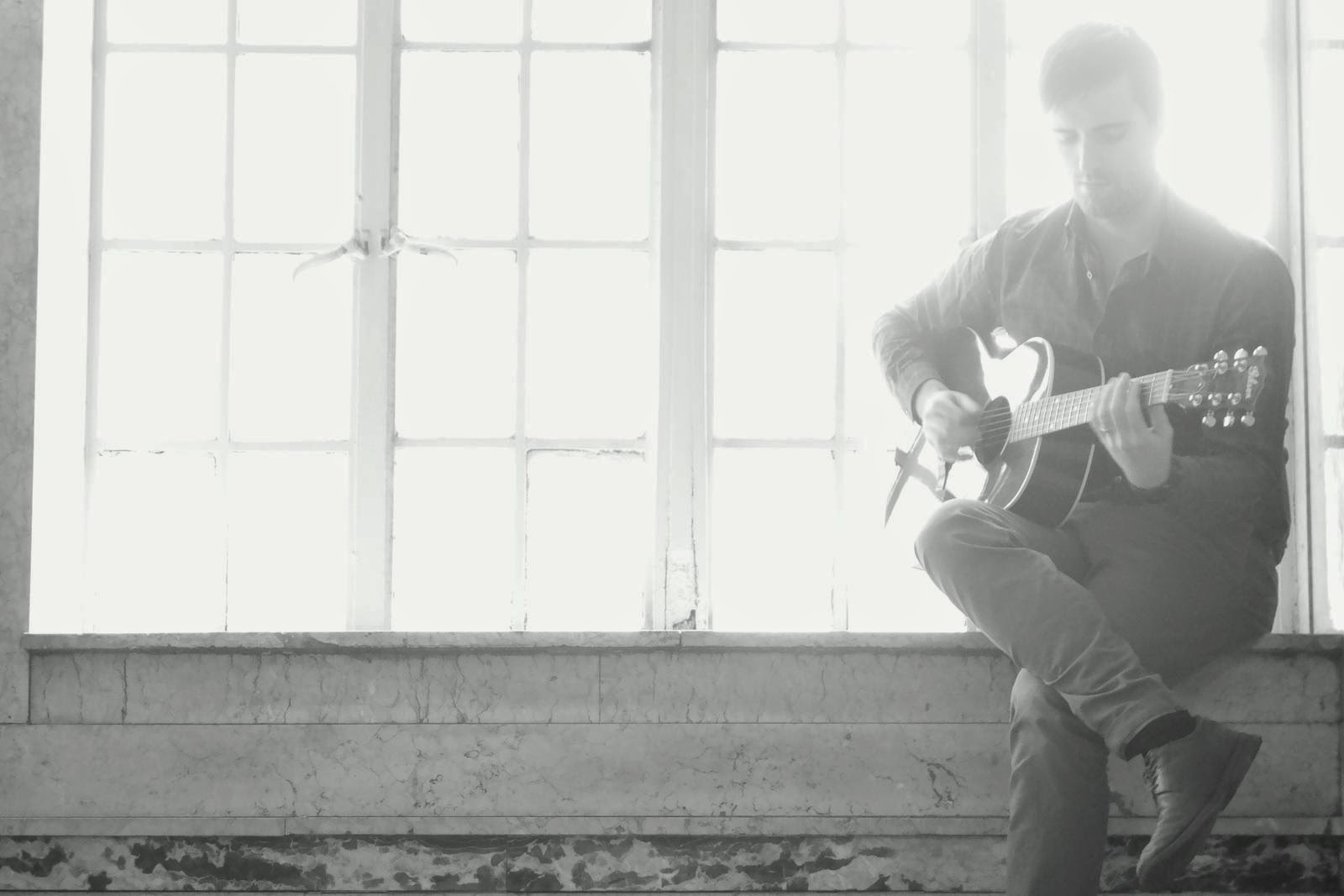 Stay tuned as Hobler continues to build support for The Elusive Yes with further releases and live performances this spring and summer.

The Elusive Yes is out now and available HERE 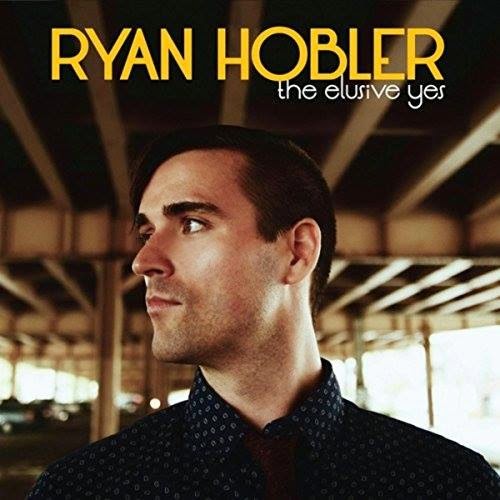