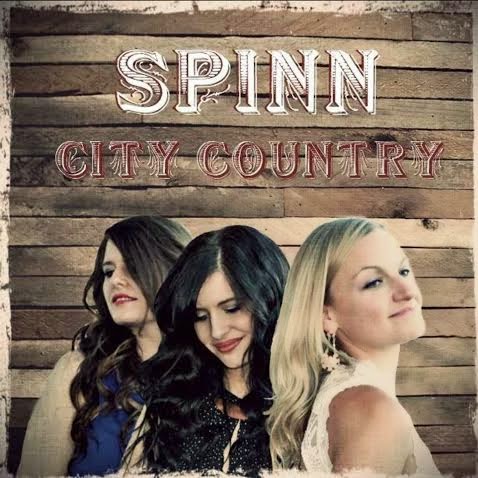 Release: Female country powerhouse trio Spinn releases their new single “City Country” the title track off their EP, City Country. Off the 'stiletto' heels of their last album, "A Little Crazy" and their debut EP "She Was Heartache", Spinn has been featured on select college radio stations as well as NJ’s WDHA and Sirius XM's Wake Up! With Taylor. They have performed at the iconic NYC venues such as Rockwood Music Hall, Arlene’s Grocery, The Bitter End and more.

With roots in New Jersey and hearts in country music, the band began with songwriters Cheryl Lynn and Stephanie Spinner who teamed up with the ultra-melodic vocals of Megan Battaglia. The three lead female vocalists share the microphone to tell their story from different perspectives in one collective voice. 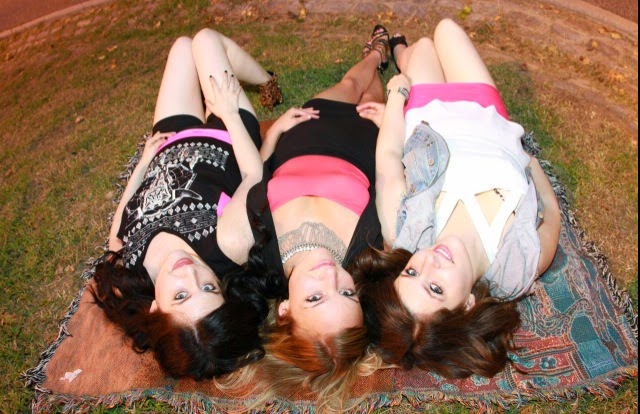 “Spinn is a powerhouse trio of superb vocalists whose flawless harmonies never fail to amaze. Initially settling into a comfortable kind of folk rock groove, over the years, these young women have continually evolved and refined who they are as artists.” The Examiner says of Spinn’s new single. Life Of A Rockstar says, "Blowing the door "wide open" on the idea that, "who you are is where you're from," the girls from Spinn take two parts rock, three parts country and five parts heart and soul to make this song a perfect ten." Rock Meets Country defines the band: "Spinn is a blended cocktail of country, rock and pop, an intoxicating combination that leaves you wanting more."