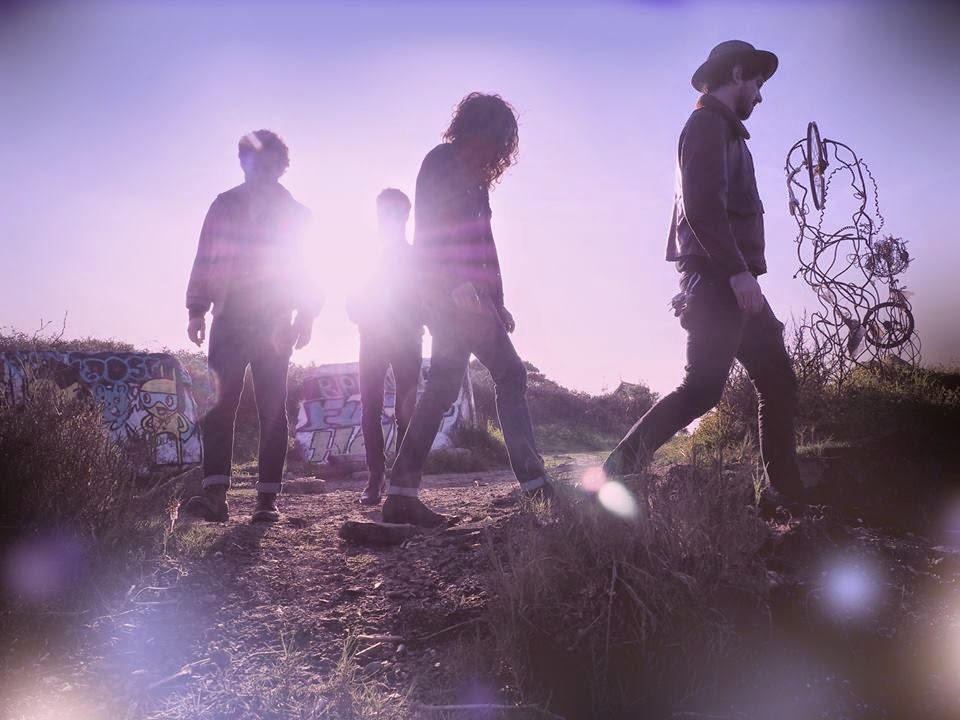 Release: Americana/rock group Tumbleweed Wanderers release “Bad Blood,” the first single from their forthcoming sophomore album, Realize, due out June 9, 2015. After recording Realize at Panoramic Studios in Stinson Beach (My Morning Jacket, Band of Horses), the band spent months meticulously overdubbing at a mansion in San Francisco that was turned into a home studio. They then drove to Chicago to mix the record with Brian Deck (Iron & Wine, Modest Mouse). No strangers to legendary producers, the group have previously collaborated with John Vanderslice at Tiny Telephone Studio on their debut album So Long.

Oakland, CA-based Tumbleweed Wanderers have escalated from busking to headlining Bay Area venues and attracting fans with a sound reminiscent of  Wilco, Jack White, Delta Spirit and Edward Sharpe and the Magnetic Zeros. Based on a shared desire to be in a touring band and use music as a vehicle to meet people and travel the country, Patrick Glynn (piano, organ, synthesizers), Rob Fidel (vocals, guitar, banjo), Jeremy Lyon (vocals, guitar) and  Greg Fleischut (vocals, bass, guitar) spent the first year as a band building a local following in the Bay Area, busking outside of shows and playing cafes, bars and clubs. Together they released their debut album, So Long (2012) and three self-produced EPs, Tumbleweed Wanderers, Library Sessions and Worn Down Welcome. Over the past two years, Tumbleweed Wanderers have toured the country extensively, made appearances at a multitude of festivals and completed their sophomore full-length, Realize.

Tumbleweed Wanderers have come a long way in four years, from sharing the stage with Angus Stone on a North American tour, supporting Greensky Bluegrass, Moon Taxi and The Revivalists, among others, on national tours to opening for Jackie Greene & the Mother Hips at The Fox in Oakland. Additionally, the group have left impressions at several notable festivals including Outsidelands, Hangout, Shaky Knees and Hardly Strictly Bluegrass and have sold-out San Francisco’s legendary venues like The Independent and Great American Music Hall. 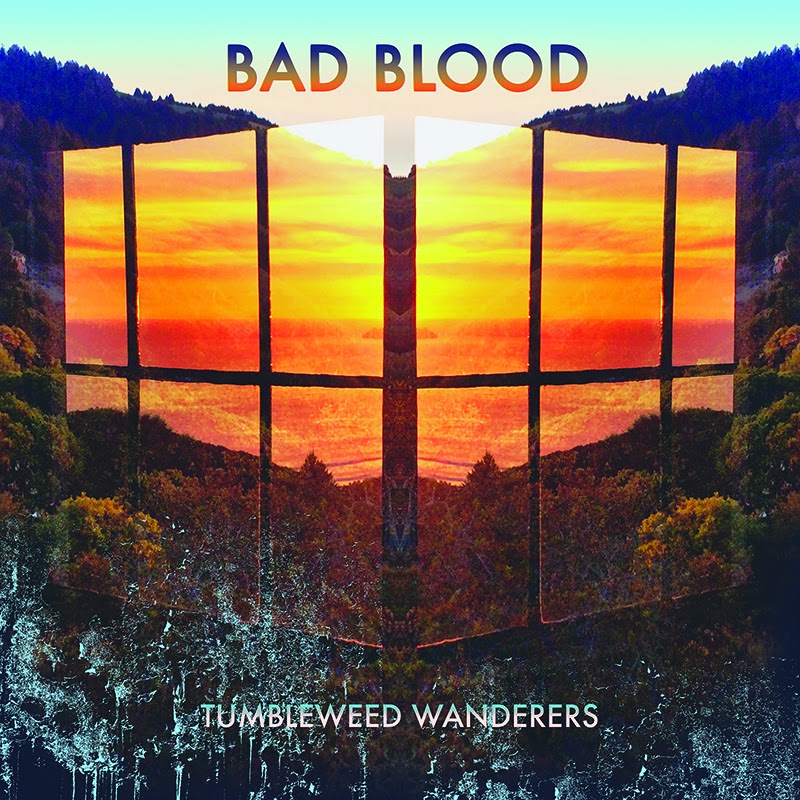