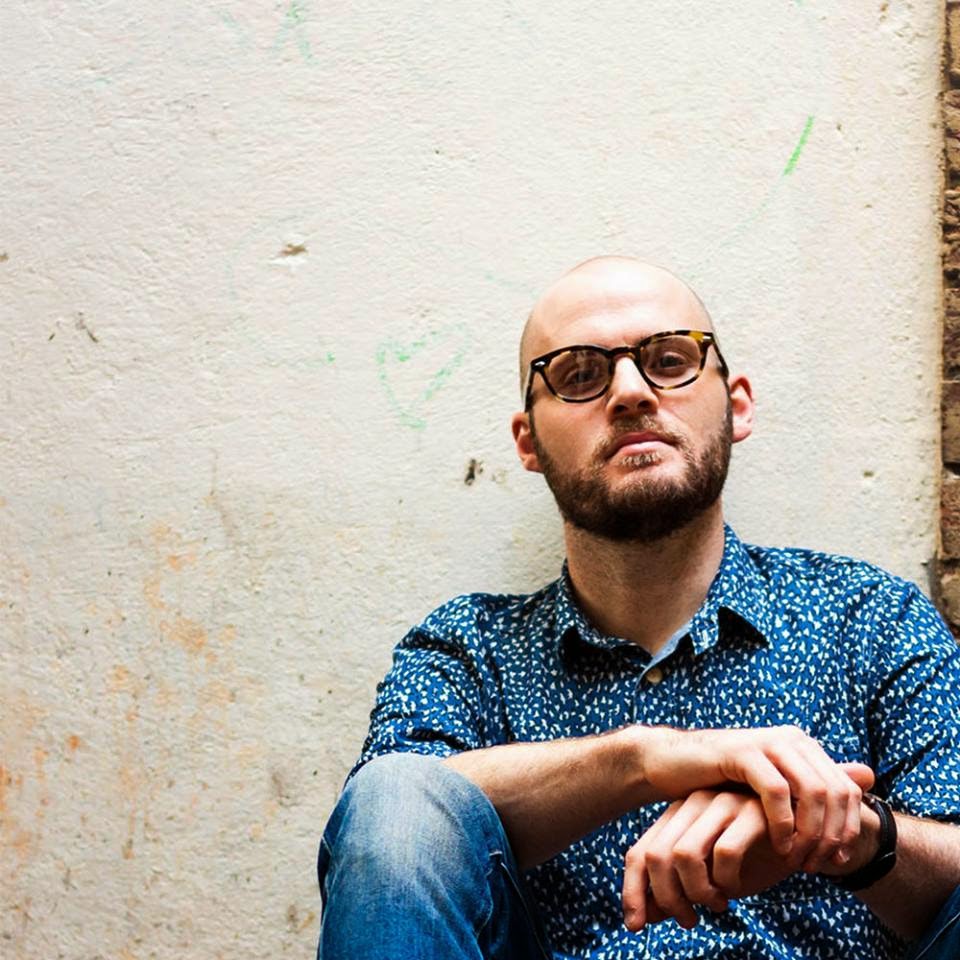 Release: London based singer/songwriter Mi'das new music video "Wish Road" the first single taken from his new EP entitled "Stronger". Produced by Mi'das and James Wyatt (Lianne La Havas, Eliza Doolittle) and recorded partly in the famous Abbey Road Studios, Stronger EP is the final record from the 'Story So Far' series. Mi'das has been releasing a series of three EPs, each with their own theme, to give his listeners the chance to glimpse at the path that has lead Mike Davies a.k.a Mi'das to this point. Stronger EP is set to be released on the 30th of April.

Mi'das a.k.a Mike Davies creates soulful pop music infused with his trademark vocal and guitar playing. His sound has been described as "timeless, but discernibly of its time". From busking the streets to performances with artists such as Jessie J, Rita Ora, Labrinth and Jamie Cullum, you could say the last 10 years has been quite a journey for this Brighton born soulful strummer. After being featured as an iTunes 'Ahead of the Curve' artist both in the UK and US in January and with a diary full of performances, the stage is set for a big 2015. 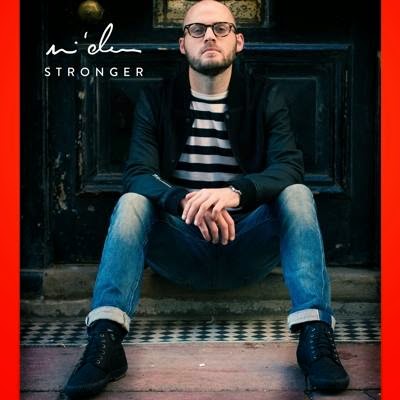