Skip to main content
Posted by Alexandra Juryte May 11, 2015 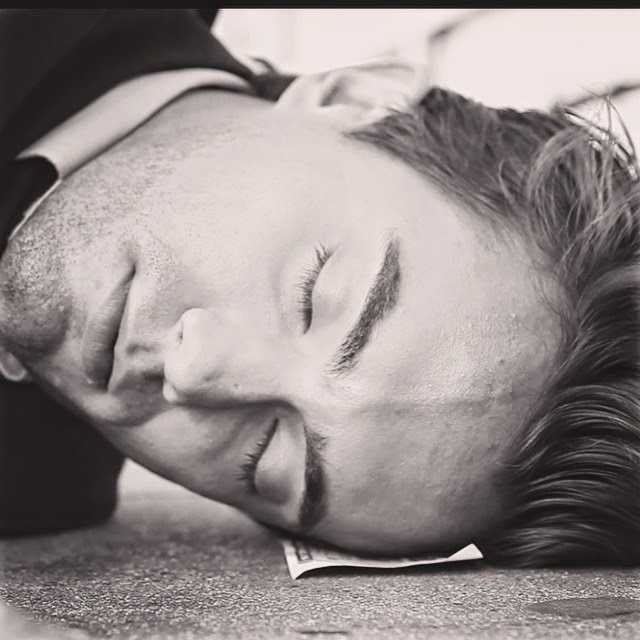 Release: Los Angeles-based alt-rock artist, AM Exchange, drops his new music video for “There’s No Reason,” the first single from his debut solo EP, Intentions, slated for a July 2015 release.The project’s name comes from a bizarre encounter on a late night flight, where a woman who was talking in her sleep repeatedly told frontman, Daniel Jacobs, that he was going to miss his "a.m. exchange."


Multi-instrumentalist Daniel Jacobs got his start in Eugene, Oregon back in 2006 as part of a grunge rock band, The Skyline. In 2012, he won the PDX Songwriter Showcase and did a few West Coast solo acoustic tours, later deciding to permanently relocate to Los Angeles. There, he adopted AM Exchange as his personal recording moniker and got to work creating his own brand of music inspired by artists such as Cage The Elephant, Foo Fighters, and Passion Pit.

For Intentions, Jacobs entered Atomix Studios opting to write, arrange, perform and produce all of the material himself. Baeble Music called AM Exchange, “our pop rock vocal savior...this could be the sleeper alt-pop hit of the summer.” Stay tuned to catch his upcoming releases, touring info and other future plans!

There's No Reason is out now available HERE 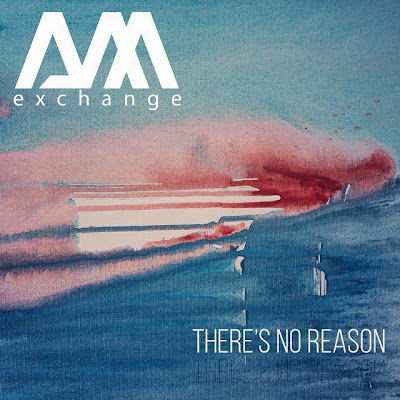