Skip to main content
Posted by Alexandra Juryte May 08, 2015 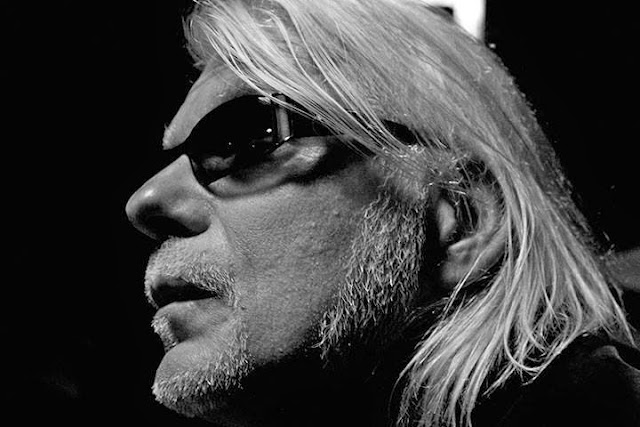 Release: Dallas-based, acoustic singer-songwriter, Hans York, releases his new track, “Seasons.” This is York’s first single from his fifth full-length album, Spellbound, which joins a discography of both American and German releases. Indie Showcase praised York as, “One of those extremely talented individuals who can do anything he sets out to achieve. He pays attention to what's going on around him and is not afraid to look deep within himself.”
York accompanied Robert Palmer on German TV, toured as a bassist with the New York Broadway Ensemble, played throughout Europe with master harp player Rüdiger Oppermann and performed a concerto as soloist on fretless bass with the Ars Quittilinga Chamber Orchestra. York also co-founded the German Worldmusic cult band, Moka Efti, and kept until May 2012 before taking a break from the road. According to singer-songwriter Annie Moscow, York’s sound is “sweet and beautiful the plaintive delicacy of folk combined with the intricacy of melodic jazz.”
York is now excited to share Spellbound with his fans both new and old and can be seen performing live primarily within the Dallas area. Be sure to check out “Seasons” from Spellbound, which is available now on CD format through his website and for digital download on iTunes. 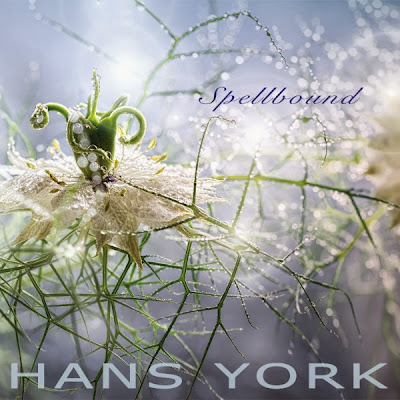