Skip to main content
Posted by Alexandra Juryte May 04, 2015 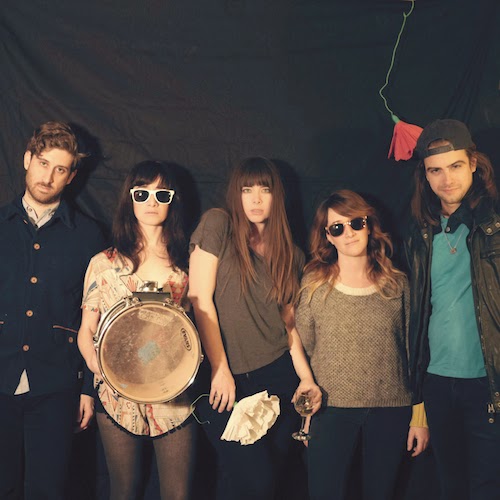 Release: New Jersey/Brooklyn-based indie-pop band, Hey Anna, are gearing up to release their new album, Run KoKo, which is slated to drop later this summer. The LP is led by single “Island.”

Comprised of three sisters, Anna (vocals), Erin (guitar) and Katie Rauch-Sassen (keyboard), joined by Matthew Langner and Jamie DiTringo, collaborate to form a sound influenced by their seaside upbringing. Impose Magazine has already hailed the band saying, “In case you have been living under a rock for the past three years or so, Hey Anna and friends remain a treasure to the local NYC indie circuit.”

Run KoKo, written and recorded over the past year, continues the sound established on Hey Anna’s previous EPs. The Wild Honey Pie detailed that, “the singers have that thing that siblings get where their voices complement each other seamlessly. The band’s story-like songwriting is thus elevated just perfectly to be expressed in its dulcet entirety.” Keep an ear out for more from Hey Anna coming soon.

Run Koko will be out on July 7th. The track Island is available HERE 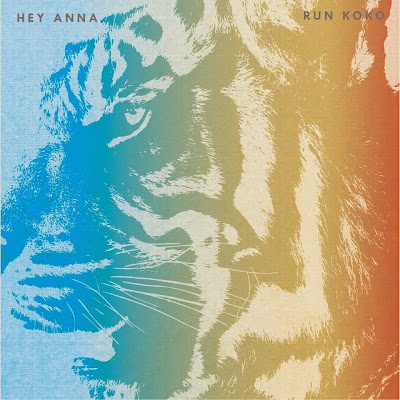