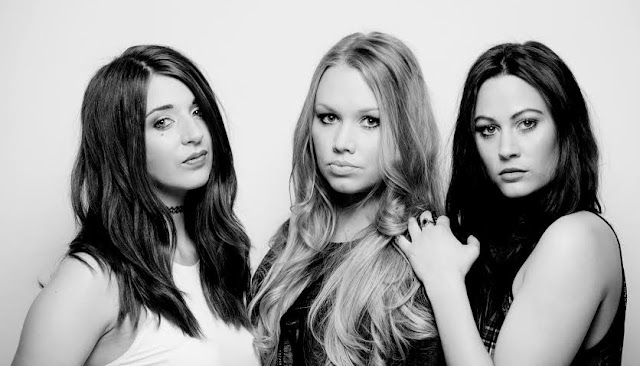 Release: British indie synth-pop band, Against Habit, announce the release of their single, “Opal Dream,” from their debut EP that’s set to release in Summer 2015. The all-female band fuses their 80’s synth-pop sound with musical inspiration from the likes of Haim, Purity Ring and Aluna George.
The band formed in 2012, when music school friends, Sarah Chapman (vocals) and Rachel Lissenburg (vocals/guitar), discovered Emma Duffy’s (vocals) music online and reached out in hopes of a possible collaboration. In the beginning, the girls created covers and uploaded them to Youtube to establish their fan-base. Their distinctive harmonies led them to the final stages of numerous band competitions, including, Open Mic UK. Subsequently, the three-piece gained local buzz and began playing shows such as Leeds Pride and After Dark Sheffield. As Against Habit garnered hometown leverage, they played bigger stages, and opened for renowned acts, such as New City Kings on their UK tour. In December 2014, they met and signed with Alex Field (AF-Management) and are currently working to release their debut effort with production from Ren Swan (The Vamps, Pet Shop Boys, The Wanted, Leona Lewis,Whitney Houston, Seal).


Striving to break away from the typical girl band stereotypes, Against Habit writes and plays all their music and continue to hone their skills in the studio in anticipation of their new EP release. Keep your eyes and ears open for more from Against Habit! 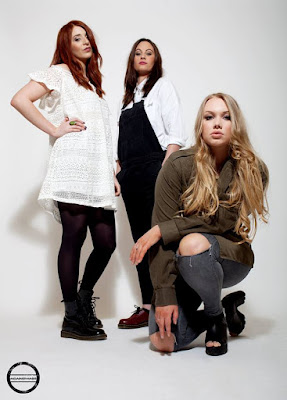