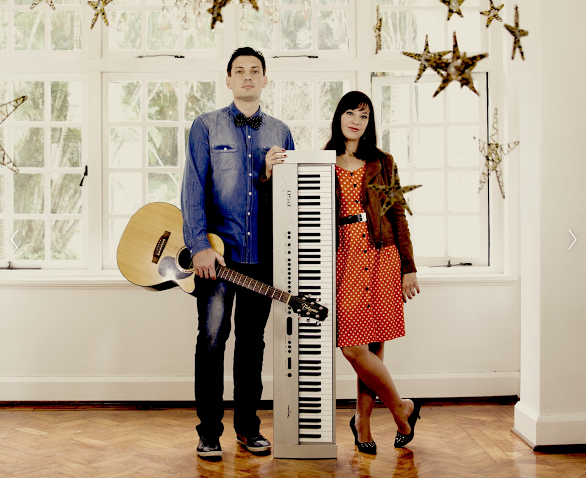 Martin and Cheryl Engel have been playing music together for over ten years, but only began writing as Connecting Stars two years ago. The couple released their self-titled debut album in August 2014. Their single "Stuck" debuted at #30 on Billboard's Adult Contemporary chart and premiered on various AC and college radio stations throughout the country. Guitar World said the duo has “...a knack for utilizing acoustic guitar and piano to create hauntingly beautiful melodies while harmonies form the backbone of their unique and emotive sound.”

Along with music, the Engels are involved in various charitable and community-based projects, such as Vukukhanye, Hillcrest Aids Centre, Hope House and Ithembalethu. The couple is in the process of creating an upcoming reality series that showcases those who are doing their part to change the world. 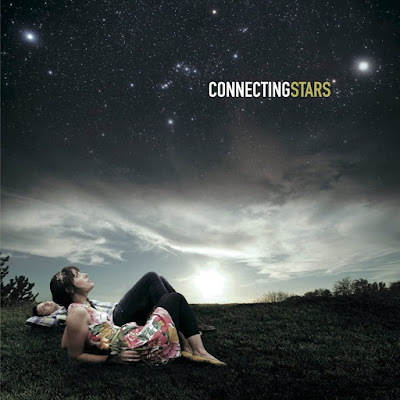