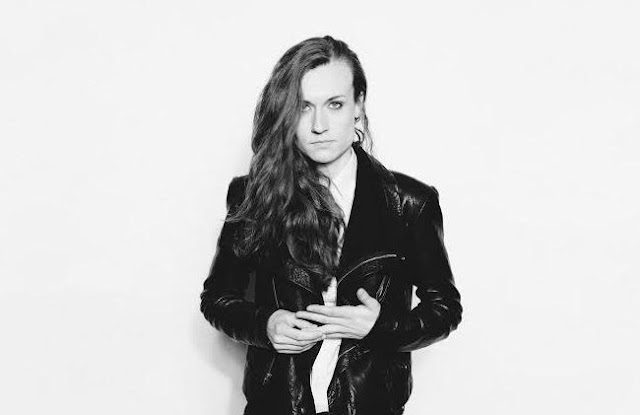 Born into a long line of roots musicians, Katie has been playing music since age four and studied at NYU’s renowned Clive Davis Institute of Recorded Music, where she won the Song of the Year award in 2011.

In 2013, she released her debut EP, Another Beat, and the following year she dropped her sophomore EP, GO. The singles from GO have been featured in notable publications such as Guitar World, American Songwriter, Diffuser.fm and The Deli NYC. She has performed throughout NYC at famous venues from The Theatre at Madison Square Garden to Rockwood Music Hall.

Of the album, No Depression raves, "It’s these under the radar artists like Katie Buchanan that renew my belief that in the right hands rock is not dead." Keep an eye out for future releases! 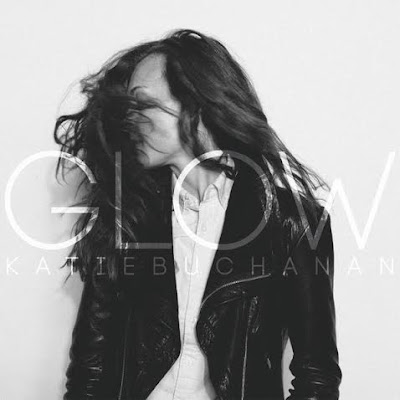