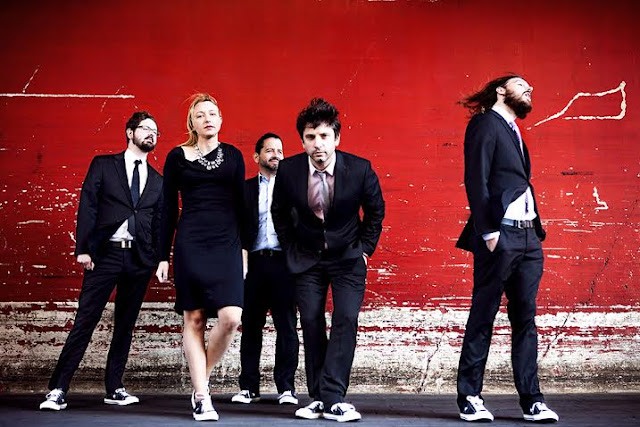 Release: Alt-rock band Marlowe Grey release their new single, “Sugar Plum Fairy,” from their forthcoming EP Midnight In Brooklyn, out later this year. Having played shows at some of New York City’s premiere venues, including The Brooklyn Bowl, Mercury Lounge and The Knitting Factory, Marlowe Grey is getting ready for a big year ahead.

The band began as a creative outlet for lead singer/guitarist AJ Pietro. When Pietro later added drummer Angel Lozada, bassist Trent Blackham, guitarist Alex Wirkmaa and flutist/percussionist Paula Croxs onto the lineup, Marlowe Grey went from a pet project to a fully-fledged band. After the quintet played their first show together at Mercury Lounge in 2012, the collective felt an instant connection and they have been growing their sound ever since. 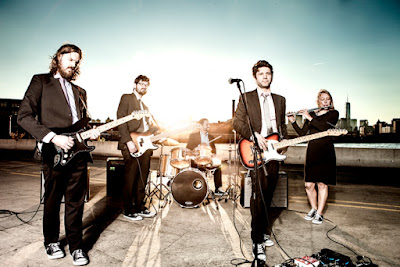 Combining eclectic influences ranging from John Lennon to Radiohead, Wilco, The National and beyond, Marlowe Grey create layered soundscapes founded upon Pietro’s emotionally-inspired vocals. Using the subtle tones of the flute and a sensitive approach to songwriting, the band’s music builds on the foundation of artists who came before them while still exploring new ways of expression. Their new single explores the challenges of a 30-something who still feels invincible young.

Stay tuned as Marlowe Grey releases new singles to follow up “Sugar Plum Fairy” and plans live performances this spring and summer leading up to the release of their upcoming EP. 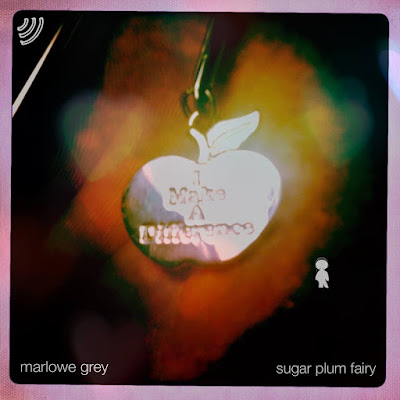