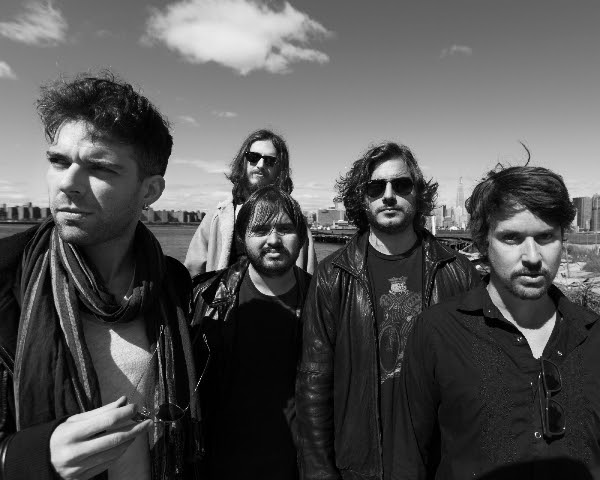 Release: Brooklyn-based alternative rock group, The Brazilian Johnsons, announce their new EP, I’ll See You Down The Road. The new release is the first batch of new material from the band since their debut Howdy Duty EP.
The Brazilian Johnsons all met at the Berklee College of Music. The band truly began in earnest in late 2012, when Michel Nasrallah (lead vocals, guitar) wrote would become the band’s first song and recruited each individual member to record it. The chemistry coalesced into a permanent bond as Apoena Frota (bass, vocals), João Nogueira (keys, vocals), André Vasconcelos (guitar, vocals) and Bruno Esrubilsky (drums) connected with Nasrallah and each member’s love of classic, no frills rock and roll.
With all of the members living in NYC for the first time, The Brazilian Johnsons will hit the local circuit hard with dates at Rockwood Music Hall Stage 2, The Bowery Electric and Arlene’s Grocery lined up through the summer. The quintet have honed their live chops, having played alongside the likes of Iron Maiden, Johnny Winter, Alex Winston and Chantal Claret in former bands. Be on the look out for The Brazilian Johnsons and the release of I’ll See You Down The Road. 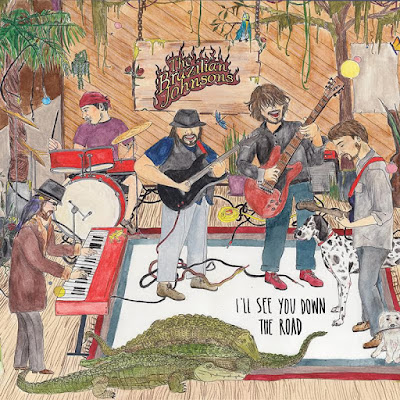