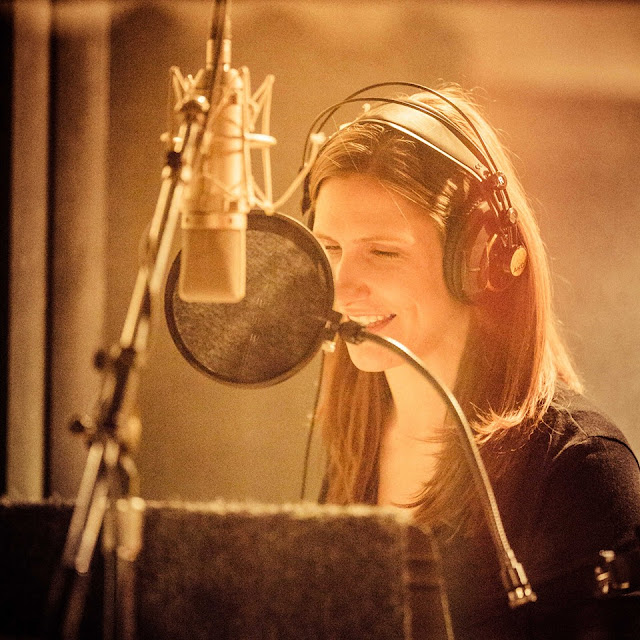 Release: Music has affected Natalie Myre’s life in so many ways, and her ultimate intention is to evoke an emotional response in people so that they are inspired to take action and make a change in their life, or simply connect, be comforted and inspired by the stories that she tells. That is what other artists have done for her and she is truly grateful. In a nutshell, Myre loves writing songs, telling stories and connecting with others through songwriting.

Interestingly enough, writing music was not on her radar for a really long time. She has been singing for as long as she can remember and also played piano for years as a kid. Her passion for the arts started off in the theater world, doing over 14 community and high school musicals before she was 18. She decided to continue pursuing her love of theater and attended Northwestern University, where she studied musical theater. She worked as a professional actress in Chicago for a few years following graduation and still continues to perform in musicals when the right project comes along. However, there was something tugging at her--she wanted to spend more time developing her skills as a musician because as the years went on she discovered that music itself is where her heart is.

In a moment of divine intervention, Myre stumbled upon Davenport’s Piano Bar in Chicago in 2007, and her love of performing slowly opened up to a world of cabaret singing, and she discovered her love of telling stories. As 2011 rolled around, her sister let her "borrow" a piano to have in her room and that was the beginning of her path as a songwriter. She took guitar lessons, started playing piano again, jumped into writing...and the rest is history.

Myre’s journey as an artist began and she released her first two singles in the fall of 2012. She entered the studio in the fall  of 2014 and her debut album, Breaking Forward, is now a reality. 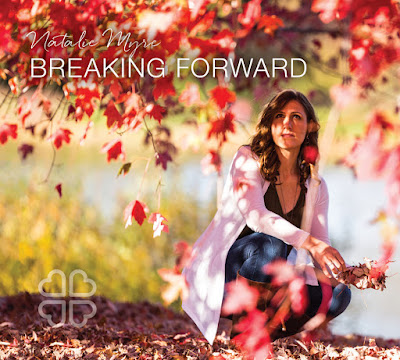 The debut album now available for purchase or download on iTunes and CDbaby!