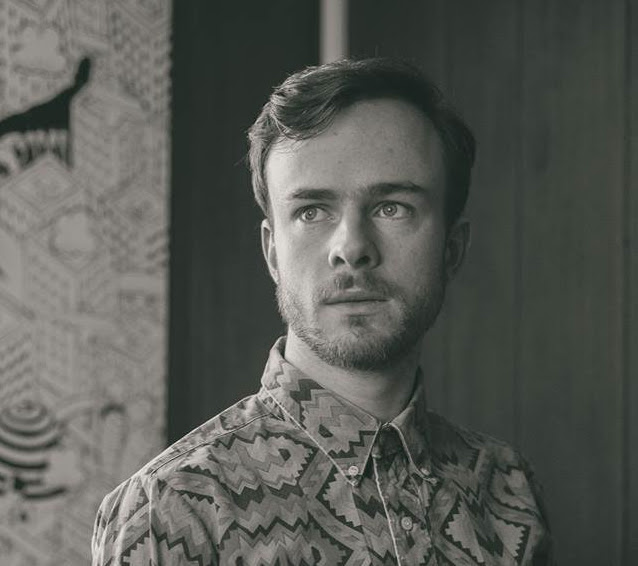 Originally from the north of England, Fieldhouse arrived on the London scene in 2013. In the past couple of years, Fieldhouse’s work has caused a gained attention amongst music blogs, like The 405, Gigslutz and The Vinyl District. It’s All Indie raves Fieldhouse was “one of the most exciting singer-songwriters in London at the moment.” His tracks have been played on reputable UK stations and shows such as BBC London Introducing, Amazing Radio and BBC2. In 2015 Spread the Seed called his latest single, “Not Done Love You,” “an acoustic pop masterpiece.”
Fieldhouse is currently gigging in London and across the UK, while working on his debut album. Don’t miss out on his new track, “Goodbye,” and stay tuned for more from this upcoming artist!