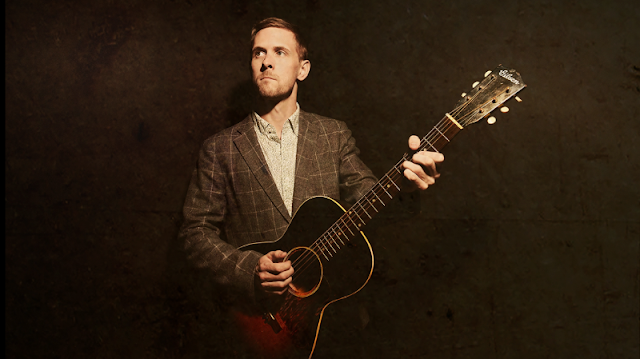 Release: Americana folk-blues band, Pete Lanctot and the Stray Dogs, release their latest single, “The Only Love I Know,” from their forthcoming full-length record, No Sign of Love or Farewell. The track was premiered on The Vinyl District, who says, “Lanctot’s lilting and bittersweet delivery is a perfect counterweight to the weeping production of the song.” Their upcoming album is slated for a Fall 2015 release.
The Brooklyn-based singer-songwriter is greatly influenced by the likes of Bob Dylan, Nick Cave and The Carter Family. Lanctot specifically draws inspiration from artists’ lyrics and storytelling. Their debut EP, Caledonia (released in 2014), is a selection of six songs that highlight the band’s versatility and various instrumental interludes. The new album will be a collection of vignettes that draw from human experiences. The Brooklyn Paper raves about Lanctot saying that he is “preaching the gospel of Americana from the stage and from the lectern,” while New York Daily Music says, “Pete Lanctot personifies pretty much everything good about New York’s most happening music scene.” 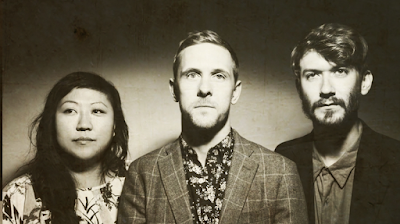 You can catch Pete Lanctot and the Stray Dogs live in at local venues throughout the Manhattan and Brooklyn boroughs. Don’t miss out on their new track “The Only Love I Know” that The Vinyl District described as, “both ethereal and earthbound, reminding one of the spacious magic true American traditional music.”