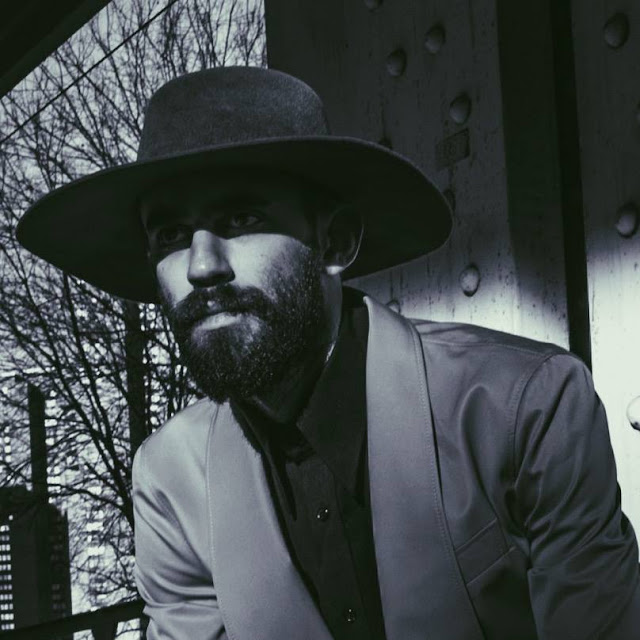 Release: LA-based alternative R&B artist, Alge, gives us a glimpse of the afterlife with his newest focus track, “My Daughter’s Living Room.” The track is the fourth single from Alge’s debut EP, Diamond Inseams, which is set to release on November 20, 2015. The Wild Honey Pie, who recently premiered the track, calls “My Daughter’s Living Room” a “modern R&B/pop/electro hybrid that we’ve not heard before, and didn’t realize we were missing until pressing play.”

Alge was conceived in early 2014 as the solo project of New York native, Jon Weinman. After graduating from NYU’s Clive Davis Institute of Recorded Music, Weinman began writing and producing for his first band, Sioux Lion, as well as for other artists in NYC. He broke out on his own in January 2014 to create his new sound and Alge was born. Weinman has released four singles since January 2015, garnering features in The Wild Honey Pie, Impose Magazine, LA Buzzbands, I Heart Moosiq, Acid Stag and Free Bike Valet. 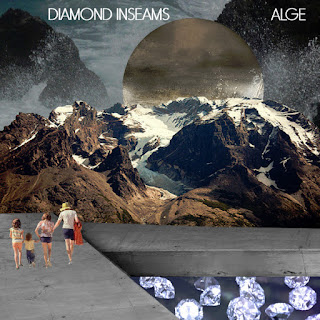