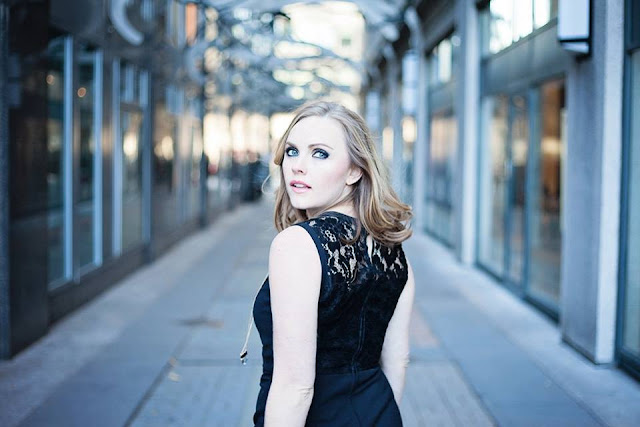 Release: Pop singer-songwriter Cassandra Kubinski grew up in suburban Connecticut with her parents and two sisters,  listening to Billy Joel and musical theater. Kubinski was the valedictorian of her high school and later graduated from Florida State University with a BA in Theatre. She began performing in Drama Desk-nominated musicals and was eventually offered a personal invitation to a Billy Joel concert after he found her song “Cradle the Moon” on Myspace. Along the way, the stories she has collected of love, lust, passion, death, heartbreak, humorous moments and characters found their way into her melodic, fiery, sensual, dramatic compositions, which in turn found their way onto four albums, multiple singles, TV shows like “Dance Moms” (8 songs and counting), NBC promos, a Sundance film (DARE), radio and advertisements.
And whether she’s playing the piano onstage at one of NYC’s fabled clubs, singing or voicing commercials (Capitol One, Kohls, Homegoods, Maybelline, Snickers) or writing for other pop acts, those who know her expect her signature wit, humor and romance no matter which endeavor she’s taking on. 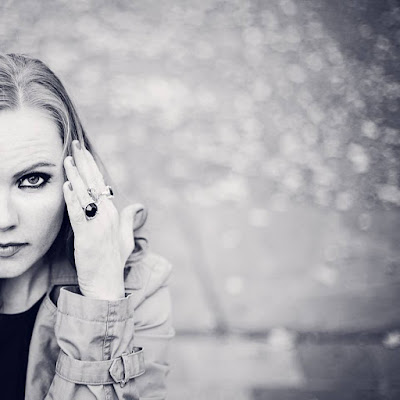 Cassandra recently released her single “Barcode”, and is currently working on a follow-up recording project to be released in 2015. “Barcode” tells the tale of a regular working girl who stops into the grocery store to pick up some essentials, and is drawn into a fun and sensual fantasy land by a handsome stranger.

Cassandra’s most recent album Just Being Myself, features the oft-licensed title track (NBC; Real Housewives of Miami; Kendra on Top; Big Women, Big Lives) and “Je T’aime”, a sweepingly romantic collaboration with pop trumpeter Chris Botti, as well as an inventive cover of Lady Gaga’s “Bad Romance” and 13 other originals. Prior to that, Cassandra’s releases ranged from 2005’s debut EP Hiding Underneath to a live double album recorded in Nashville, Live at Camp Nashville,plus singles like “Swim” (for Lifetime’s hit show “Dance Moms”) and “Not So Different”, an anthem for autism inspiring awareness and acceptance that donates all proceeds to Autism communities and causes.  Cassandra also regularly performs in AIDS hospitals for LifeBEAT www.lifebeat.org She serves on the board of Women In Music www.womeninmusic.org and is proud to be a BMI songwriter and SAG/AFTRA member.
Barcode is out now and available HERE 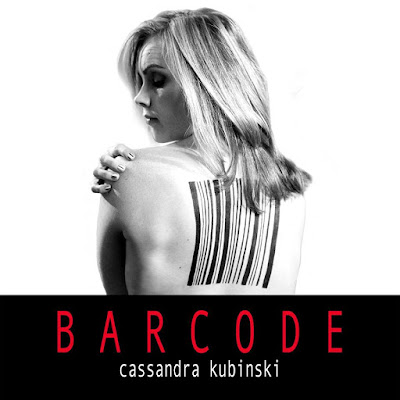