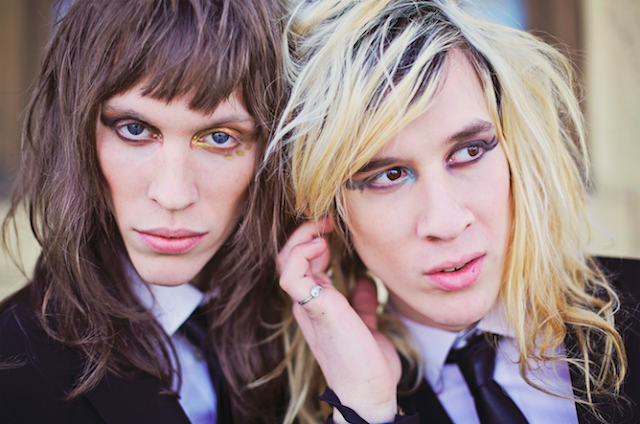 The two brothers Liz Scarlett (19) and Shazam Watkins (21) formed THE FAME RIOT in 2012. Liz and Shazam began experimenting together, gathering their many inspirations from traveling worldwide with their mother and father. At a very early age Liz and Shazam had learned to inspire themselves by listening to anything they could get their hands on. While secular music was outlawed in their own home, the brothers recorded their favorite songs off the radio onto cassettes and stashed records anywhere possible! Soon, something much more came to life. Together, the two brothers have created a unique soundscape that is on the forefront of a shift in musical style and culture, drawing influence from the last four decades of rock, pop, electronica, disco, and everything in-and-between. 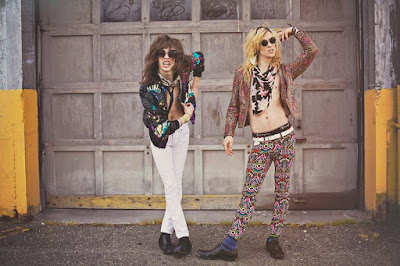 Liz and Shazam on their upcoming EP: “DUST FUNK is just the beginning. The beginning of the beginning. The alpha conception of the eternal idea we intend on revealing. It is only a fragment of what we plan to unleash upon this world. Three years of strenuous effort, passionate depths, low lows, and high highs, and DUST FUNK is the result. It shall be a window for listeners to peer into, showing the infinite aspects to our philosophy, sonic sensualism, and visual chemical stimulation. It's taking all the old stories and telling them in a new way.”

In addition to the EP, THE FAME RIOT is slated to release a music video for their single “Heart Stray” in early October 2015, and will soon announce their winter 2015-16 tour. 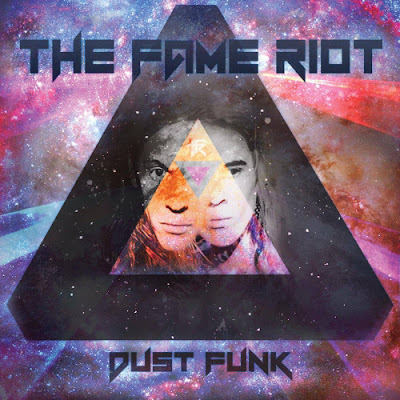 Rubi G said…
I have been following these brothers for 2 years now. No other local band has moved me as much as these two, 3 actually, with Mason Spence. They have a fan base that is like no other. From 12 year olds, to women like me. I'm 57 and me wife is 62. We try not to miss any of their concerts. They are incredibly entertaining to see live. Check them out as soon as you can. They're not to be missed.
4.10.15