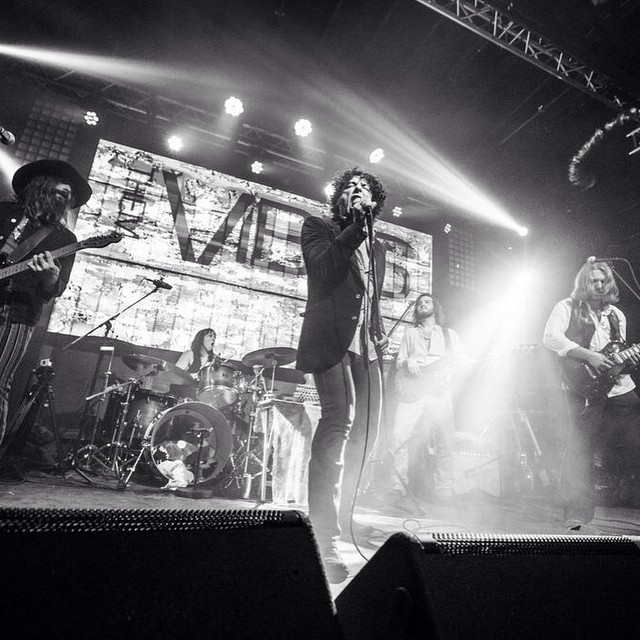 Release: Formed in East Nashville’s underground rock scene in 2013, the band quickly shook the foundations of Music City with their blitzkrieg live show and soulful songwriting. Influenced by the rhythmic sway of The Faces and T-Rex and infected with the raw energy of the Rolling Stones and the Black Crowes, Them Vibes have injected new life into the anemic arm of what currently passes for mainstream rock n’ roll.

Co-founded by singer-songwriters Brother Love and Alex Haddad, Them Vibes released their debut record, Shine On, independently and began hitting the Nashville and Austin scenes as a five-piece band playing coveted gigs at the High Watt, The Basement, The Mercy Lounge, The Continental Club, the Blue Bird Café and SXSW.

Them Vibes released their debut EP on September 8, 2015. TV was recorded with seven-time Grammy award-winning producer and engineer Richard Dodd, who has worked with the likes of Tom Petty, George Harrison, Counting Crows, The Civil Wars, Kings of Leon and Wilco.