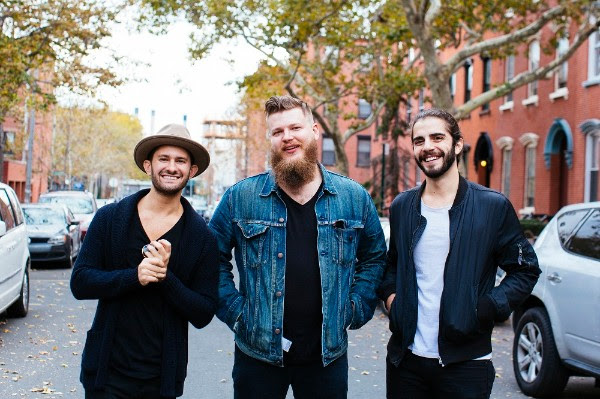 Released: Brooklyn-based, Americana-influenced roots rockers, Animal Years, announce the release of their new song, “Give It Up.” “A shot of musical serotonin," the track is the lead single from their upcoming second EP, the follow-up to 2014’s Sun Will Rise.


“Built on a solid foundation of blazing guitars in the back, and singer Mike McFadden's barnstorming tenor up front,” (The Deli NYC), Animal Years have been on a rapid ascent since 2012. Relocating from his native city of Baltimore to Brooklyn, NY McFadden (lead vocals, guitar, banjo) joined forces with Anthony Saladino (bass) and Anthony Spinnato (drums). The “brilliant debut album,” (When The Gramophone Rings) Sun Will Rise, has received buzz from notable tastemakers, such as American Songwriter, The Huffington Post, Relix, Baeble Music, Filter, The Music Ninja and more. Their most recent video, “Forget What They’re Telling You,” stars actress Bailey Noble (of True Blood fame) and premiered on Conan O’Brien’s blog, Fresh Noise at Team Coco. "These guys could bring down an entire arena with their smooth ringing guitars and frontman Mike McFadden's hypnotizing vocals. Seriously, [they] will fly you to a whole 'nother universe,” (Indie Shuffle) and that has been made apparent to rapidly growing audiences at legendary venues, such as Music Hall of Williamsburg, Brooklyn Bowl (opening for Robert Randolph and The Family Band) and The Gramercy Theatre (with Martin Sexton). 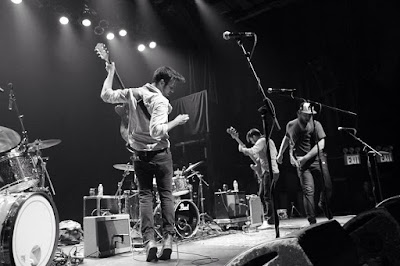 The new EP from Animal Years will be dropping in early 2016. “Give It Up” is now available on all digital platforms. Available on iTunes & Spotify