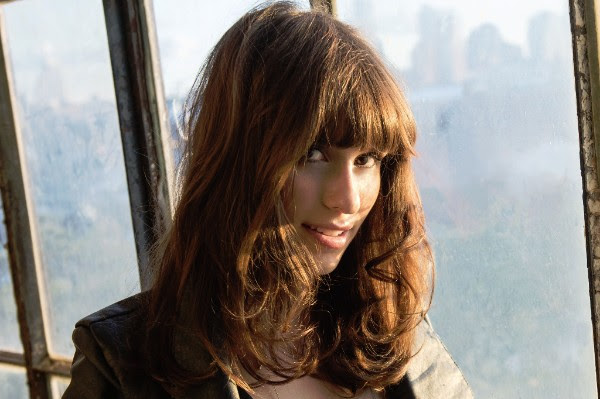 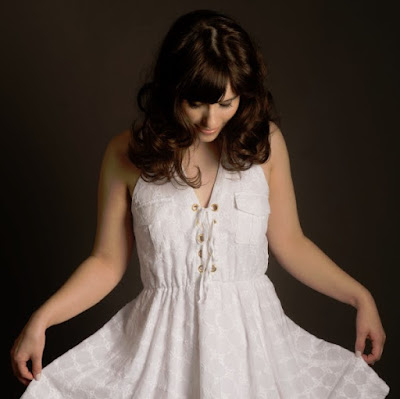 Raised in a musical family in New York, Gary began playing classical trumpet at age 9 under her father’s tutelage.  After discovering jazz, she uncovered her strong vocal ability and went on to study Vocal Jazz at McGill University’s Schulich School of Music in Montreal. Based in New York City again, Gary transitioned from singing jazz standards to writing and performing original pop songs inspired by her many influences from indie and folk to jazz and funk. A regular headliner at NYC staples like The Bitter End, Birdland, and the Plaza Hotel, Gary now takes a leap into the recording industry.

“Lisa Gary's brilliant artistry and unique point of view are second to none. What a joy it was making music with her! Lisa is the real thing,” praises Mounsey. Emerging with her debut album, Gary and her all-star team introduce her own authentic brand of pop with a vintage flair. Listen here to Lisa Gary’s premiere single, “Good Love,” off her debut album, Goin’ Your Way!  Also watch out for the “Good Love” music video later this fall and Goin' Your Way to drop in early 2016!