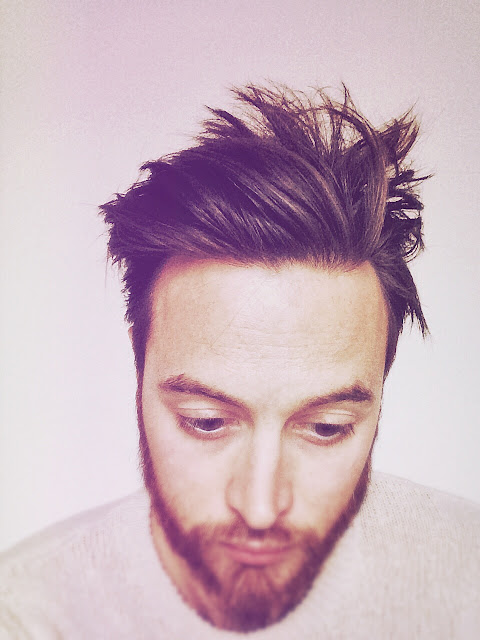 Release: R360 is happy to announce the release of Oktoba's debut album "Smoke Signals" on October 29th. Oktoba is the solo project of Brighton-based singer-songwriter Chris Athorne. Chris blends folk, pop and Americana together with his music and story-telling. With Oktoba’s debut ‘Tales and Shadows EP’ released in 2014 and completed simply over a couple days, the tracks went on to be played on BBC Radio shows including both The Mark Forest and Sarah Gorrells’ drive time shows. As well as being played regularly on BBC introducing. 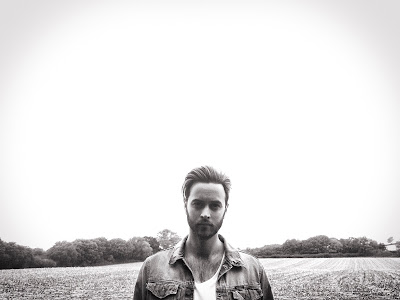 This year, Oktoba has performed all around the UK (Together The People Festival, The Great Escape, Ronnie Scott's Jazz Club) as well as shows in America (Rockwood Music Hall in NYC and Sofar Sounds in Chicago). Chris continues to be motivated to reach new listeners. 'As songwriters' he says 'we are given the intimate platform to describe our lives. It's an amazing feeling when you perform away from home and your music is accepted by new audiences. I really try when writing, to write honestly, giving the listener something that feels familiar and something that they can relate to, no matter who they are or where they're from."

Fast track to now and Chris is set to release his debut 10-track album ‘Smoke Signals’, recorded with producer Tim Bidwell (Kate Walsh, Jack Watts, Fink) at his Clockwork Owl Studio in Brighton. A giant leap forward from the original EP with this time the accompaniment of other musicians and vocalists on the tracks that have truly given Oktoba’s ‘real’ debut an accomplished sound.