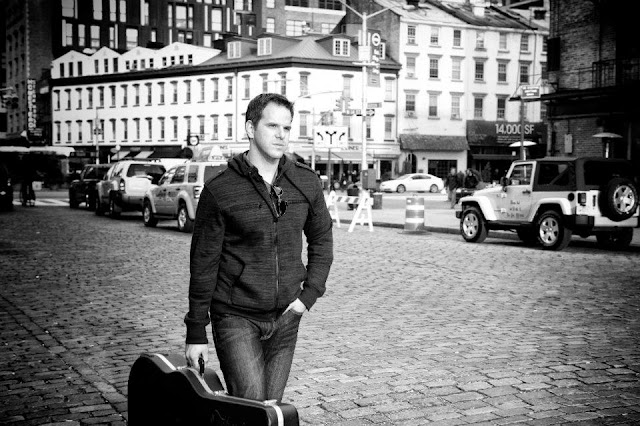 Release: New York City, based pop/rock singer songwriter, Peter Kelly, releases a new LP titled, Don’t Let Me Be Alone, featuring the singles “Like We Do” “Fear of Landing” and “Tailwind (It’s A Beautiful Day).” The album premiered on Songwriting Magazine, October 30th.


A trained guitarist from the Berklee College of Music in Boston, Kelly graduated with a degree in music performance and moved to New York City to begin his career. He performed in multiple bands, including Hemenway and Roadside Poets, and during recording sessions, Kelly met soon-to-be producer, John Campos. After deciding to go solo, Kelly continued to collaborate with Campos and the two produced and wrote Kelly’s new material. Elmore Magazine spoke highly of Kelly saying “between his sleek vocals, rhythmic artistry and storytelling chop, Peter Kelly is a game-changer in the pop community,” while Working Musician said, “Kelly’s sharp, ironic, and hypnotic lyrics hark back to old-school John Lennon and mesh perfectly with the crystal clear, superbly playing and arranged music.” 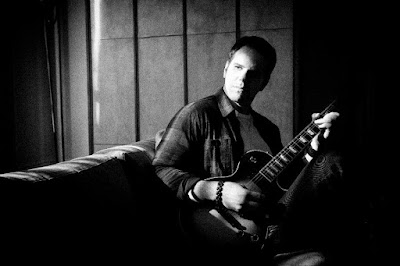 Kelly has performed at the notable Cipriani in New York City for the United Nations, with special guest Arnold Schwarzenegger. His songs have also been featured on notable networks such as CMT and Starz. Kelly has received praise from Skope Magazine, The Working Musician, among many others. True Radio describes Peter Kelly as the “Bruce Springsteen of our generation.” Furthermore, Skope Entertainment states, "Peter Kelly’s voice is steady, confident, and in a style that is all his own.” Don’t miss out on Peter Kelly’s new LP, Don’t Let Me Be Alone!