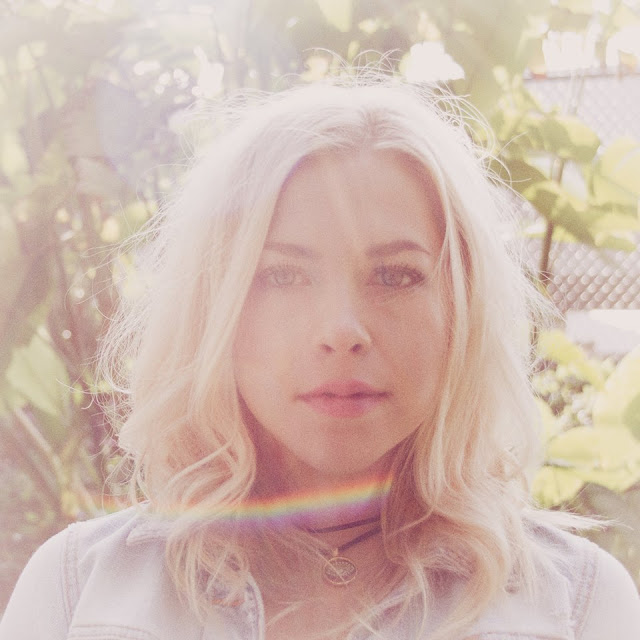 Maggie honed her craft at a young age in her hometown of Dundas. Following her high school graduation, she moved to Nashville to continue the quest to improve her writing and performing. Her original sound, infused with soulful pop melodies, secured Maggie a record deal with Linus Entertainment in Ontario. Her debut pop album Now Hear Me Out was released in November 2012. All songs were co-written by Maggie, with production by Justin Gray (Joss Stone), Gavin Bradley (Nelly Furtado) and Tanya Leah.

The single Lovesick was released to heavy rotation on Canadian airwaves, and Maggie was named Bell Media’s Emerging Artist—personally chosen by famed blogger Perez Hilton as his “Can YOU Sing?” contest winner. He hailed Maggie as a superstar on the rise.

Since living in Los Angeles, Maggie has performed to sold-out shows at the infamous Viper Room, House of Blues, and famed venue the Hotel Café. She also wrote and recorded her song Tidal Waves and Hurricanes. The music video premiered exclusively by Ryan Seacrest and has garnered great reviews from media and fans. Maggie also won the 2014 Toronto Independent Music Award in the category for Best Pop, and most recently was the Pop/Top40 winner for the International Songwriting Competition.

Aside from having her original music placed in many notable film and TV projects, Maggie has recently landed two co-written songs and is the featured vocalist on the upcoming album for German electronic DJ, Schiller, who has so far sold 7 million albums worldwide. The album is scheduled to release in early 2016. Her current single Forgive and Forget is out now.