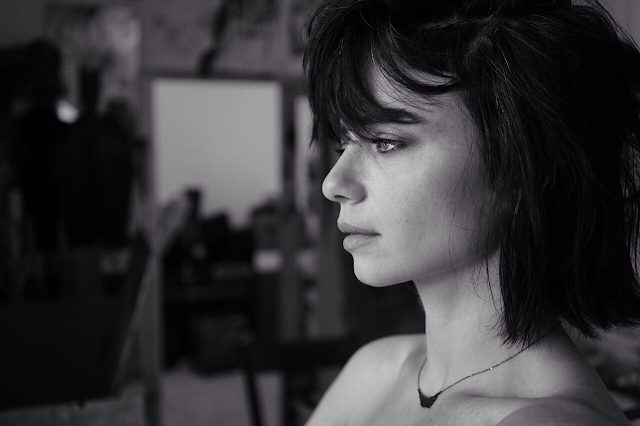 (Israel)Talk about a super-star! Israeli songwriter Ninet showcases her versatility with her brand new single "Superstar!" Take a listen right HERE! The track is premiering over at Huffington Post alongside interviews with legends Carlos Santana and Gregg Rolie. Following the success of her last single - the softer and gentler "Child," Ninet proves her ability to transcend genres with the dark, driving, and intense "Superstar!"

“Superstar,” a bona fide rocker, dark and driving, follows the premiere of her more textured “Child,” late last year which prompted coverage from DIFFUSER and PASTE MAGAZINE, among others. Both tracks are from Ninet’s upcoming album, to be released later in 2016, her fifth full-length, but first worldwide release and a collaboration with producer Joseph E. Shine. 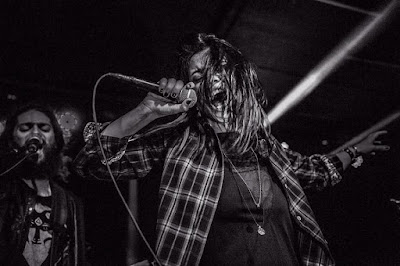 Ninet's clean but distant vocals, prominent crunchy percussion, and alt-rock inspired instrumentation reminds a listener of artists as diverse as Broods, Twenty One Pilots, and Sleigh Bells. Her darker and more aggressive side is prominent in "Superstar," and she shows promise as an extraordinarily versatile songwriter and performer!

Worth a mention that her debut album Barefoot, released soon afterwards, hit platinum in Israel in less than 24 hours. She’s since released three more albums, and among other accolades, won Israel’s Favorite Act at the MTV EUROPE MUSIC AWARDS (twice).