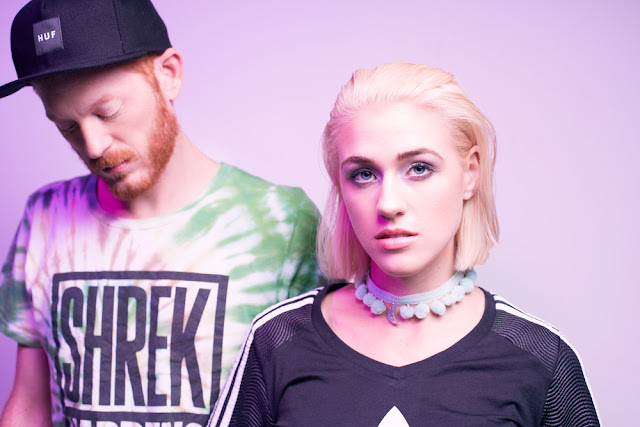 (Nashville) AWAS, the new electronic future-pop duo from Nashville is led by songwriter/vocalist Ariel Hill & producer/composer Aaron Howard AKA Danny Melonz. In 2011 they met for the first time in a small overcrowded Nashville bar. Hill had just finished an intimate acoustic performance and Howard had just brought to attention that she had lipstick all over her face. Vague introductions and small talk were the only things exchanged between the pair as they went their separate ways not to speak again for the next 3 years. As fate revealed itself, Hill ended up at Howard's house in November of 2014, having been invited by his roommate to sit in on a session. It was there that she discovered an impressive, lengthy, and semi-secret catalogue of unreleased instrumentals idly sitting on his out of date desktop. Shortly after, AWAS was born. 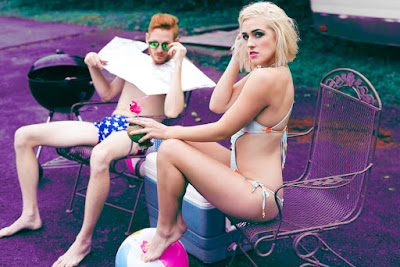 AWAS is a mixture of swirling synths, flipped vinyl samples, live instrumentation, and vastly versatile but powerful vocals. Their live performances also stand to be as dynamic as the pair themselves. The nearly theatrical performance aspect of Hill and the contagiously high energy of Howard create an unlikely fascinating combination. After dropping two well-received singles AWAS have released their debut album!