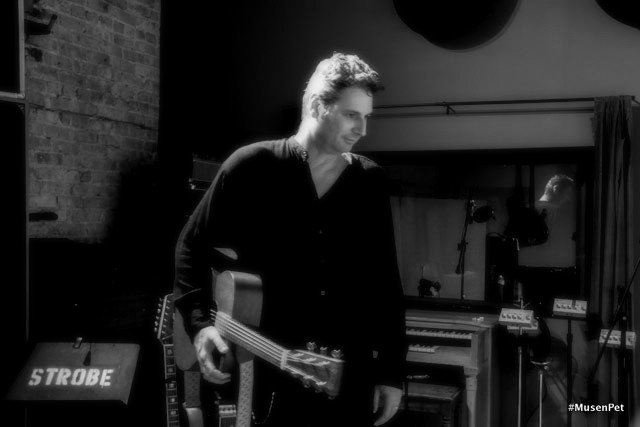 (Chicago) Originally from Buffalo, New York (where he wrote and gigged while working as a cab driver), singer-songwriter Peter Joly has been performing in and around Chicago since the early 90s and is known for his work with the bands Big Breakfast and For Pilots. His self-titled debut found him working with members of Iron & Wine, The Hoyle Brothers and Ryley Walker contributor Charles Rumback.

The album was produced by Jon Williams and recorded at MINBAL Chicago, Strobe Recording and Electric Lady in NYC. Peter celebrated the release with a packed house at Chicago’s famous Hideout Inn on Nov 26, 2016.