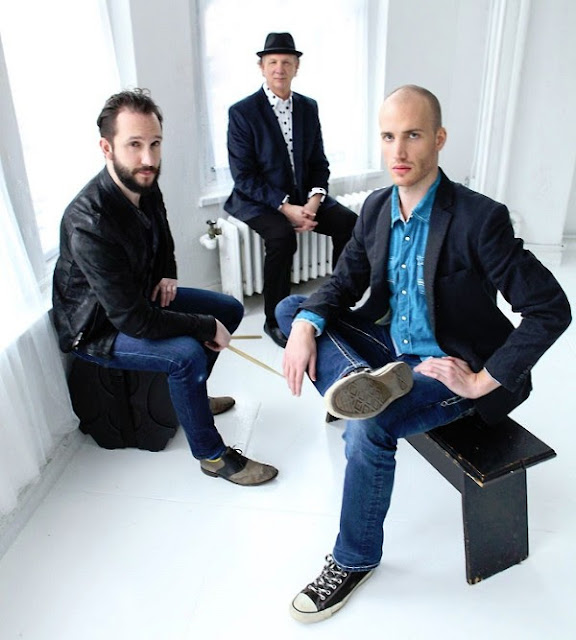 The trio jumps out of the gate with their hard-hitting rock track, "Common Enemy", the first single from their debut album, LIVE, LOVE AND OTHER MISHAPS, that they are set to release in early 2017. Penned by Charlie Feenstra, the song is one of the most intense tracks on the 11-track album, expressing anger and frustration with the world. We thought it also might be timely, given what's happening out there.