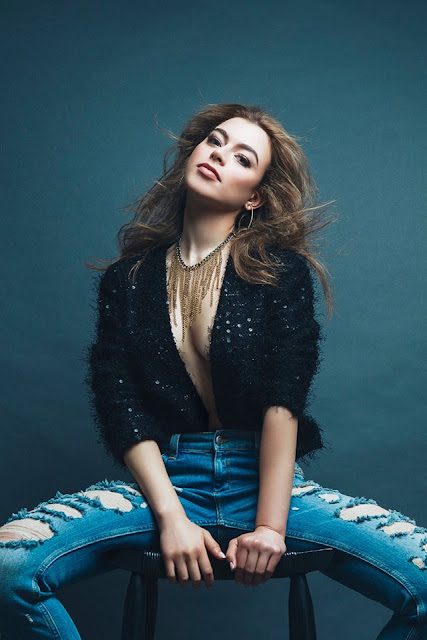 (New York) Introducing emerging NYC-based pop star, Kendra Black, who gets onto the airwaves with her new single featuring Snoop Dogg, “Rude” from her debut EP, The Edge. Armed with LA’s Trend Def Studios (French Montana, Rich the Kid), as producers, style, and looks that kill, and all that attitude, Black is set to come roaring onto the scene with The Edge on March 10, 2017.


Born and bred in Italy, Black grew up studying music as well as acting and ballet. She trained and performed with teachers from the Music Conservatory of Cannes (France) and from The Giuseppe Verdi Conservatory in Milan. After graduating from the Kirov Academy of Ballet of Washington DC in 2012, Black relocated to New York City where she put together her team of producers and band members. She collaborated on song co-writes with Bravo’s Platinum Hit finalist Nick Nitolli and Grammy-nominated singer/producer Lachi, and teamed up with the producers at Trend Def Studios in Los Angeles. The resulting product is Black’s new five-track EP, The Edge, which she plans to release on March 10th this year. 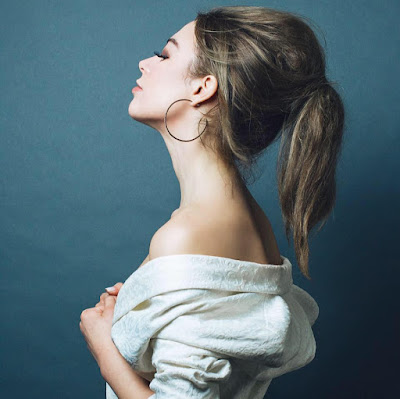 Black has performed on stages in France, Monte-Carlo, Italy, Egypt, the Caribbean, and the US. Her most recent performance was headlining at Webster Hall Studio in NYC, which was hosted by Hot 97’s Laura Stylez.
Be sure to check out emerging artist, Kendra Black, and her "Rude" single from debut EP, The Edge, out on all digital sites on March 10, 2017. Stay tuned for more details on her NYC CD Release Show on March 8th at Highline Ballroom, her new videos, shows and more!