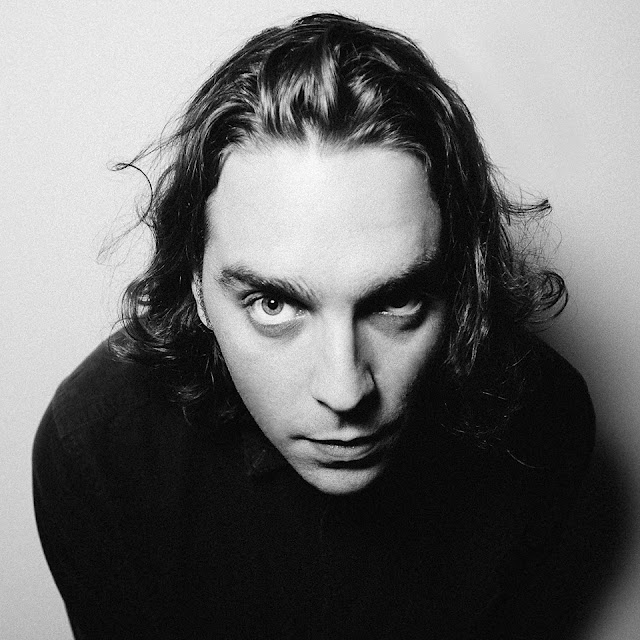 (New York) O Mer releases his new track entitled "Icarus". When talking about the track O Mer says, “Initially, a friend whom I was worried about inspired "Icarus". Later, I felt like I was writing it about my home on the other side of the globe. Of course, the moment I started singing the song with the music, I realized I was talking to myself.”  "Icarus" will be included on his upcoming EP 'Refugee' which also features "Now I'm Alive" the previous single that also debuted on Nylon. "Now I'm Alive" has 200k+ listens on Spotify, 188k+ listens on Soundcloud and was #4 on HypeMachine.

Emerging from the Tel Aviv underground, now based in Brooklyn, O Mer is a multi-genre composer. Filling the role of singer, guitarist, beatmaker, producer, O Mer's music is distinctly his own.