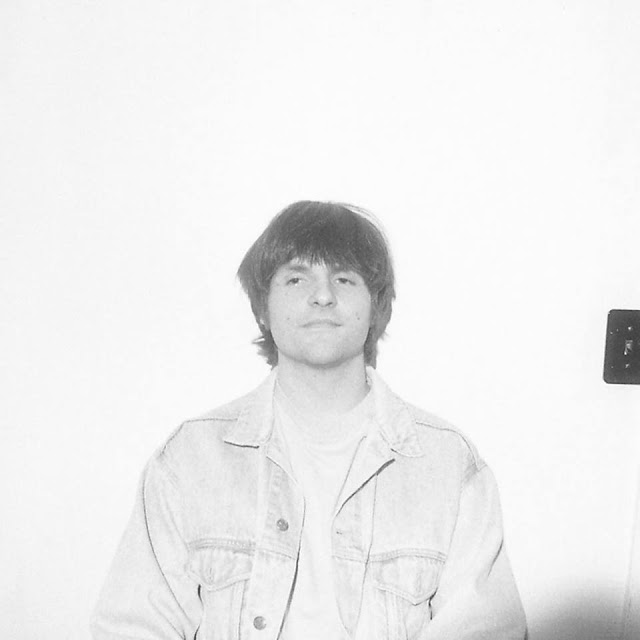 (New York) Jackson Boone releases his third full-length studio album 'Organic Light Factory' via Raindust Records. Jackson and his band, the Ocean Ghosts, are kicking off their tour tonight at Mississippi Studios in Portland, OR, on their way to Austin to perform dates at SXSW.

Boone is a songwriter who quietly emerged from the misty magic of Portland, Oregon. His lo-fi folk rock sound is comparable to Kevin Morby, Kurt Vile, or Damien Jurado.

With the help of producer Riley Geare (Unknown Mortal Orchestra), bassist Randy Bemrose (Radiation City), and Violinist Patti King (Radiation City), Jackson recorded his first solo album, 'Starlit,' in the basement of a greenhouse in NE Portland. Immediately after his release, Boone, his five pieces live band, The Ocean Ghosts, and Riley Geare, packed up their equipment and took off to the Oregon Coast. They spent two weeks by the beach tracking his sophomore record, 'Natural Changes' (2015). 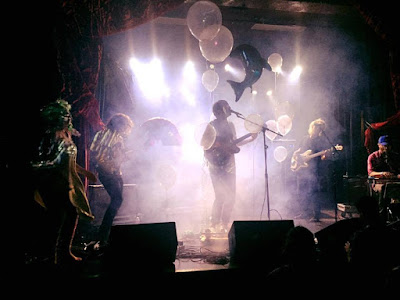 Boone and his band, the Ocean Ghosts, have honed their performing skills at festivals such as SXSW, Treefort Music Festival, Pickathon, and CMJ. They'll be on tour this March, including a stop in Austin for SXSW.